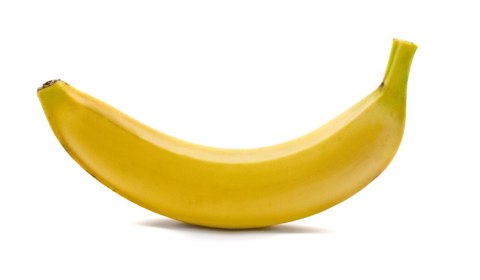 There is rarely one quick fix to improve the musicianship of your worship team. Individual tuition so that each musician can play competently as well as an emphasis on practice both as individuals and as a group will help hugely. But there are also plenty of more subtle and often overlooked issues to be considered – communication, leadership, dynamics, arrangements, musical flow and more.

Before we even start to play its worth thinking about where each of the instruments are placed. Most contemporary worship music has been influenced by rock bands, and it is therefore no surprise that many worship teams position themselves in a similar manner – the drummer at the back, lead singer in the middle and other players flanking each side. The looks great visually and is fine if you are well rehearsed with little need for spontaneity but most worship bands are really based on making community music where the interactive involvement of the congregation actually changes the order, volume, tempo and sound of the music. This challenge means the musicians primarily need to be able to see and hear each other to run with those changes on the fly.

With that in mind here are 10 tips to improve your team all around positioning:

We cover much of this in our live seminars. You can see a recording free of charge here. https://www.musicademy.com/worship-band-stage-positioning/