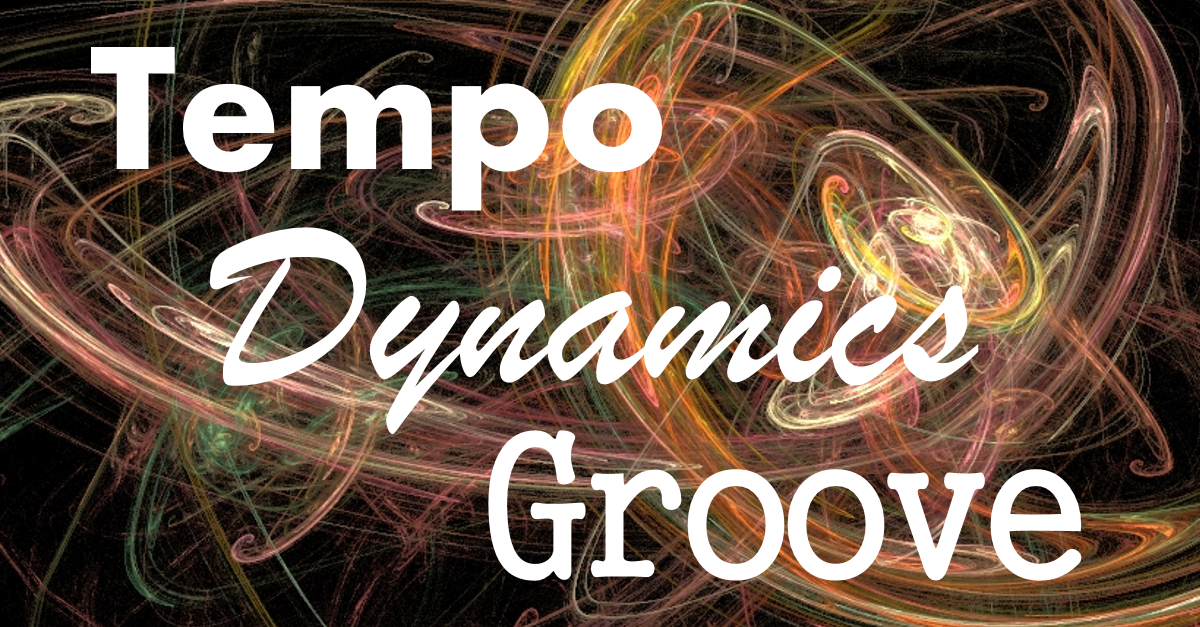 Andy replies:
Yes, many worship songs do share similiar strumming patterns, but to really understand how they work you need to listen out for and indentify the ‘groove’ of the song. Groove is hard to explain but its really like a unique repetative rhythm that is present for the whole song.

As you listen to a song on CD try to identify which beats the snare drum, the kick drum and the hi hat cymbals are being played on. The snare is normally played around beats two and four, the kick around beats one and three and the hats often across every beat at different levels of sub division. E.g. quarter notes, 1, 2, 3, 4, eighth notes, 1 and, 2 and 3 and 4 and or sixteenth notes 1 e and a 2 e and a 3 e etc.

Notice I said the drums are played ‘around’ certain beats not on them? This is because the kick could play on beat one but just before beat three which will give a certain accent to the rhythm.

If you’ve identified the drum groove you’ll probably notice that it stays largely similar through the whole song, even if the intensity changes. Then try to hear the sounds of the other instruments. Most of them will also play rhythmcally, locking into and complimenting the kick, snare and hat sounds of the drum rhythm. its this blend of instruments that gives the song its ‘groove’ and its this blend you need to be aware of when finding your strumming pattern. The origin of the unique groove isn’t just random either. Its often derivied by picking up on the rhythmic accents within the melody line itself. Think about the Song ‘Strength will Rise’ by Brenton Brown. Certain lyrics feel like they are ‘pushed’ such as the word wait in ‘as we wait upon the Lord’. Its these pushes in the groove that you need to copy or leave space for in your strumming to help bring out that rhtyhmic accent.

So your strumming patterns up and down strokes will be an amalgamation of the drum groove plus any other key rhythmic elements in the song. Think of it as a way of keeping the main rhythm even if the drummer drops out.

If it sounds complicated dont worry, its much easier to hear when you’re actually listening accutely to a song than explain in a written article. However is it topic that many guitarists struggle with so we’ve done some very detailed studies on this in our Intermediate Acoustic Worship Guitar DVDs. These lessons show you how to find the right strumming patterns in whole range of different worship songs with different grooves and time signatures. Plus you’ll learn 35 sample strumming patterns too, which will cover most likely scenarios.

These posts may also be helpful:

Pedals for acoustic guitar
How can I stop my plectrum/pick slipping?
Using a capo to play guitar in awkward keys
Getting the riff to work in I’ve Found Jesus
Why won’t my guitar stay in tune?
Recommended guitar strings
How to increase speed when playing guitar
Also look at our “chord of the month” archive