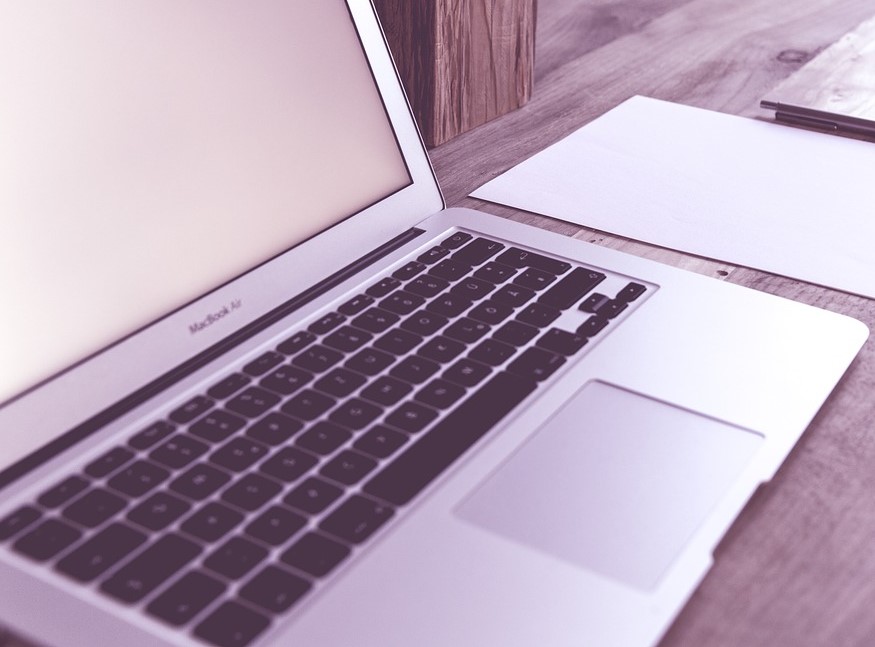 Josh Wilcox emails quite a complex question for our technical expert Tim Horton from SFL. Its in response to our recent post about issues when playing sound through a laptop.

I stumbled across this website when looking for a resolution to an issue I have had recently. From what I found on the website I ‘think’ I know the solution however… I am wondering whether you could help me with a definite answer to the problem in question…

I play in a band and for live performances use a Midi Keyboard through Ableton Live on a laptop.  When we rehearse we practice in a small converted barn room. My laptop sits on the mixer which goes through a small PA. I simply connect my laptop sound output (onboard sound with Asio4all) via the 1/8″ jack output on the laptop to the 1/8″ jack input on the mixer with a 1/8″ to 1/8″ jack cable and it works fine through the PA.

Recently at a gig I tried my first live test with the same setup. However with the positioning of the stage I put my laptop on a stand near my keyboard on the stage, which I then connected to a DI box via the 1/8″ jack output on my laptop (again, onboard sound with Asio4all) and then on the opposite end of the 1/8″ to 1/8″ cable added a 1/4″ adapter which then went through the DI and eventually the mixing desk.

My problem was that this way only certain sounds would come through the PA including a Monophonic Synth Sound and a Resonating Pad Sound. Other sounds such as Choir and Bell Pad would either come through very faintly or not at all, or in the bell pad’s case I could only hear a very faint pad sound and a delay on the bell sound.

I found this issue rather baffling myself and since then have been looking into it. Before spending money on unnecessary equipment I would like to know perhaps what you think on this matter. I personally believe it could be either that:

I have spoken to my college tutor about this issue and she strongly believes I need a better sound card or USB interface and then better cabling to the DI box and the issue is down to electrical impedance which again I am not familiar with.

Anyway… if you could just offer me any advice or anything really that can help resolve the issue I would greatly, greatly appreciate it. I understand it may be quite confusing to understand in which case I can provide diagrams if needed.

My hunch here is that the laptop is outputting a stereo signal, but when connected to the DI it is only taking one side of this stereo feed – thus the missing (or faint) audio samples.

By using a stereo mini jack to twin 1/4″ jack lead you can resolve this issue. You may well end up needing a second DI box for this, or a DI with dual inputs.

This would be the cheapest fix; although the USB pre-amp suggestion is equally valid, however one which commands a higher price tag.

Thinking technically for a moment…

A standard 3.5mm jack (aka. headphone jack / aka. stereo mini jack) lead has three sections to it: Tip, Ring & Sleeve – a TRS jack. There are different ways of wiring this connector, however most commonly the TRS jack carries the three sections of the audio signal. The tip takes one side of the stereo audio feed (left); whilst the ring takes the other side (right); the sleeve is then the shield / ground.

As a general rule of thumb, a DI box expects to see a TS jack input (a standard guitar lead), so when you plug in a TRS jack it will most likely short the Ring to the Sleeve or just ignore it all together. This results in only half the audio signal being received by the DI box.

By using a lead that splits out the stereo feed into two mono signals you are then ensuring that both sides of the audio signal end up on the right configuration for the DI boxes.

In terms of DI box products: check out the Radial Pro AV1 or Pro AV2, as these are DIs specifically designed to handle all sorts of AV sources, from laptops, to iPods, to stereo keyboards. There are, of course, a plethora of other products out there – but these are a great option to explore, despite not being the cheapest on the market.

I hope this helps!