Capos – a crutch for lesser guitar players or a stylistic tool? 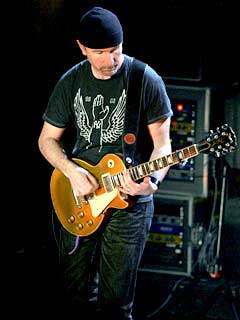 “When I purchased the Intermediate Electric Guitar DVDs it was because you advertised it as being a good way for an acoustic player to make a transition to electric. I have played acoustic for years and I have always used a CAPO to play rhythm in different keys. The electric players I play with have never used capos because they are often not playing all six strings and are able to get some pretty good sounds with power chords and leads. I was hoping to learn to do some of that  I have to say I was very disappointed when in the very first series of lessons the teacher slapped a capo on his electric guitar rather than teaching us how to play the song in the correct key. I have never seen an electric player use a capo that way, and it really was a shocking let down. I could have done that with no lessons.”

Now we had a very good reason for teaching with a capo so we thought it would be helpful for us to publish Andy’s response and also to see what you think. If you’ve bought the Electric Guitar DVDs did they “work” for you? If you are an electric player do you use a capo? Do other musicians think you are taking the easy option?

Here’s Andy’s “I’m a capo user and proud of it” response:

If a capo is good enough for them…

If you look later on in the DVDs, around DVD 3, 3/4 of the way through the course, there are some very in depth lessons on a system called CAGED chords. These CAGED chords will teach you to play any song in any key without a capo, and in fact if you learn the system thoroughly you should be able to any chord in five different positions and choose the voicing according to what sounds best for the song.

However, the reason I use a capo for the first set of lessons is very much to do with the style that many of the popular worship songs are written in. Many of the original guitar parts take their inspiration from modern rock styles that very much use capos to get their sounds. The capo here is not a crutch for a lesser guitar player that can’t play without one but a stylistic tool whereby you often use a fretted note up high together with a lower open string to get those authentic drone sounds and interesting voicings that would be impossible without one. Many modern worship writers cite bands like Coldplay, U2, Snow Patrol, Foofighters, Stereophonics, etc etc as some of their key influences and those bands all use capos with electric guitar at times. In fact even Pete Townsend from The Who uses a capo on occasion. 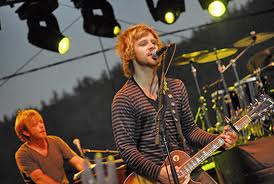 Therefore you’ll find all the pro players in worship bands  whether that be Hillsong, Daniel Carson from Chris Tomlin’s, John Ellis from Tree 63, Jack from David Crowder’s band etc etc etc all use capos at times because it helps them access voicings that would be simply impossible otherwise. And if you want to copy those guitar parts or create parts yourself that sound authentic in that style you will need at times to employ a capo. For instance the first two songs we cover on the course are Holy is the Lord and Everlasting God, both originally written and played in Bb. If you want to play those original more ‘jangly’ parts you will need a capo. Of course you could play power chords without a capo, and that is covered later on the course in other songs but you would be missing the full picture.

I would however advocate that all electric players learn to play without capo and for certain styles, bands and genres I don’t use one. So for funk and disco where I need to play sharp, intricate rhythms or for heavier rock styles I wouldn’t use one in any key, but for more open songs with rolling rhythms I would.  Many players assume that using a capo is a crutch but I and many pro players would disagree, and part of the reason of starting with the lessons at that point was to debunk that myth. Think of it more as a tool or even an ‘instrument’ in itself to get new sounds and voicings.

So do persevere with the course, it gets much more technically challenging as it progresses, and as you move further through it I hope you’ll see how the capo and non capo lessons fit together to give you a much broader understanding of the many, many things you can do on electric guitar by combining open and fretted notes.

[Update April 2015: We have a great new Capo Positioning & Transposing for Guitar Course which goes into all this in much more detail.] 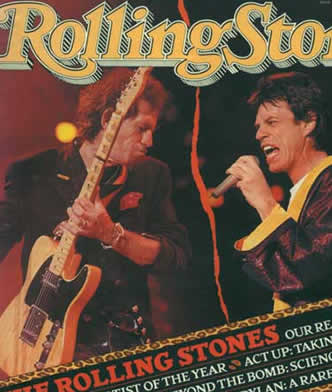 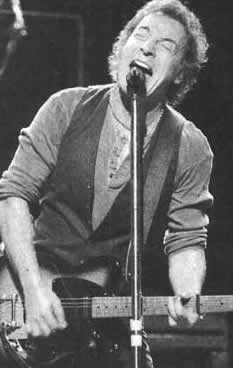 Other posts you might find helpful (these are acoustic guitar focussed):

Using a capo to play guitar in awkward keys