Dynamics – it’s a lot more than just loud or soft 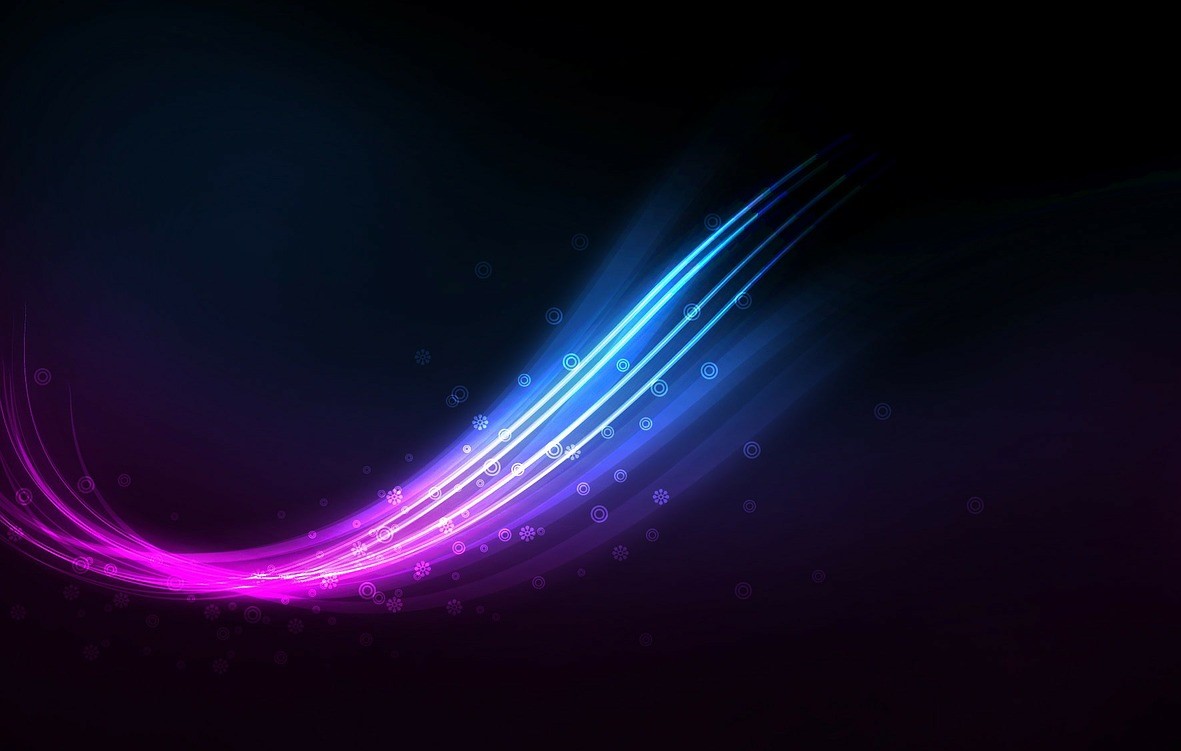 From time to time people ask something along the lines of…what’s the one thing I could work on to get my worship band to sound better? Of course that’s one of those piece of string answers but once a band gets beyond the basics of playing in time and even in tune together, which sometimes in itself is no mean feat I think so many worship teams could do well to explore and work together on the whole area of dynamics.

Many musicians would understand dynamics to be about playing louder or softer but this is only part of the story. I’d say the real outworking of a proper grasp of using dynamics is the ability to play with the ‘power’ of a song in order to reflect, match and lead your congregation’s expression as they worship God. So rather than just loud and soft, dynamics is about playing with intensity and space, tension and release, or aggression and gentleness and there are lots of tools a band can employ to alter a songs ‘up’ or ‘down’ feel beyond just how hard or soft you hit your instrument!

In a nutshell you can adjust dynamics by how much and how often you play as well as your volume. This may seem obvious, but in reality so many musicians find it so hard to not play, so lesson one is… You don’t have to play all the time, even if you’re the worship leader! I find so many worship leaders who feel duty bound to play all the time. Of course if your band falls apart as soon as you stop that’s one thing, but if they’re competent why not drop out sometimes? Pausing the lead instrument for a while can easily create a sense of light and shade and allows some of the colours of the other instruments to come through occasionally.

It takes discipline, but letting music breathe and creating space is an art in itself. But for any instrument choose carefully when to come in and think about the whole journey of the song. If that means only playing the choruses that could be the very thing that could have the most impact, but whatever you do, it’s really important to come in and out at the beginning and ends of distinct sections of the song rather than randomly drifting in and out.

Think about subdivisions too. I.e. if you’re playing an 8th note groove and move to a 16th note pattern you’ve effectively doubled your subdivisions and doubled the intensity. This of course applies to drums but is just as true for any instrument that’s playing rhythm, which except for vocalists should be most people, most of the time! So for guitarists that means doubling and halving your strumming patterns, for bass players who just use one finger it means using two! So try spending some time practicing doubling and halving your subdivisions without changing volumes and see what happens.

Tones make a massive difference too so think about how to exploit your instrument’s lightest and darkest sounds. For electric guitar, bass and keyboards, explore clean verses overdrive, high verses low voicings, the register you play in, thick verses transparent tones and soft verses attacking sounds, etc. For drummers explore different weights of sticks, brushes, rods, even just using your hands! If you’re an acoustic guitarist think about how near the bridge you strum. Many people play too near the bridge and get a really thin tone. So the nearer to the neck you strum the rounder and more woody your tone becomes. So again experiment and even think about just playing treble or bass strings to create lighter or darker tones.

One ‘don’t do’ for dynamics is to play with the tempo. In pop based music the tempo very actually changes very rarely. Lots of people starting out in music mix up tempo with dynamics, the classic mistake many inexperienced worship leaders make is slowing down a song for the gentle bits and speeding back up for the choruses. Take a listen to any well produced record where the dynamics change and you’ll find the tempo stays absolutely rock solid. There are a few exceptions but this is always very deliberate, well rehearsed and never by accident!

A great way to practice some of these ideas as a worship team is to take a song and cycle round it’s chorus until it’s as intense as possible. Then stop to discuss and see if there’s anything else you can employ to build the dynamics even further. Then do the same in reverse and see how light you can make the groove. It may start with halving your subdivisions, playing more gently, lightening your tones, then just marking the basic groove and then even dropping out one by one. See how gentle and light you can hold that chorus in tension and not lose the sense of the song or the tempo.

Much of this will be fairly obvious to many musicians in theory, but in reality many worship teams don’t play with the available dynamics nearly as much as they could. Some bands feel they need to pump the congregation so just have two settings; full gale force or off, and others gravitate to a sort of mid range dynamic that just sounds safe, nice and unemotional.

Ultimately though whatever we do with dynamics it should be led by a desire to help worshippers express themselves to God, not a desire to be musically clever, cool or even just to be creative for its own sake. Lots of creativity can so easily become self indulgent when we forget our primary roles of leading and serving our congregations.

Yes of course we still need to express ourselves through our playing when we worship but that expression needs to be within the context what the song, the gathering and the moment means to you, right there. So the question is, when we hear a worship song what does it make us want to do? Bow down, shout, laugh, cry, dance, be still? If we can we reflect that using dynamics then I think that can be a huge tool in helping congregations connect the theme and lyrics in a song with the music they are hearing together with the worship they want to express.

What to do if there is no musical space for you