Embracing Worship 2.0 – An architecture of participation 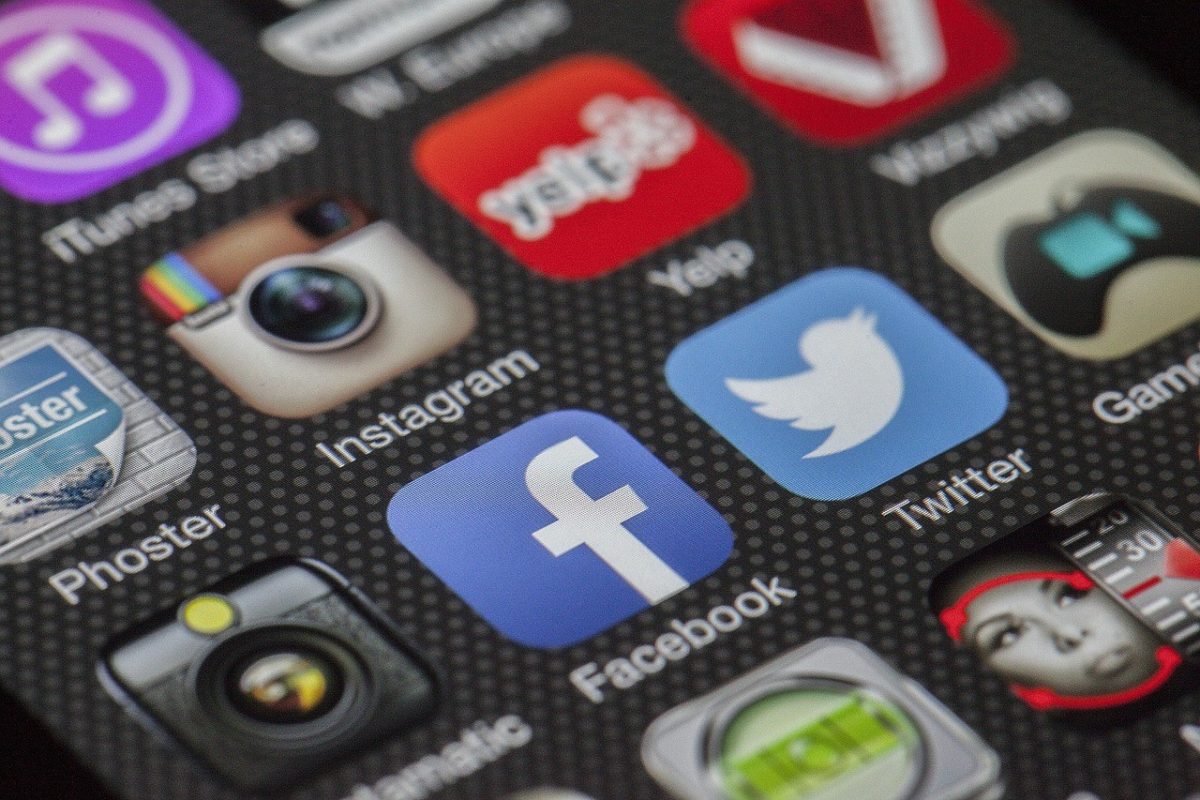 We’ve developed a tradition for Advent at Grace, an alternative worship community in Ealing – Nine. It’s a very simple idea for a service (feel free to use it). We take the traditional nine lessons and carols framework and give it our own twist. We find nine volunteers willing to take part who are given one of the readings. They then have to choose a piece of music and do something to reflect/relate to the reading – this might be a piece of art, a ritual, a meditation, a thought, an audio-visual piece. At the service the nine readings are read from the bible and after each one the person does their piece and play their chosen piece of music. Followed of course by mulled wine and mince pies. It’s highly participative and creative. People produce amazing things. On reflection I think it might be an example of Worship 2.0 …?

There have been a spate of articles recently on the new revolution in the internet which has become known as Web 2.0. The Guardian Weekend magazine ran a 15 page feature called the Bigger Bang that interviewed several of the entrepreneurs behind these startups. In it John Lancaster said “What all these new kind of sites share is an approach to creating things: “user-created content”, in the jargon. The internet is no longer about corporations telling you what to do, think or buy; it’s about things people create.”

So Wikipedia is an encyclopedia where the information is provided and edited by anyone rather than experts. It is constantly being added to and evolving and is astonishingly rich in information. Flickr, Youtube, and Myspace are online photo, video and music sharing sites respectively. People create and upload and give feedback on media content and then build social networks around that, some of which is virtual and some with people they already know. Technorati, Digg and Del.icio.us all work with the publishing revolution in blogging to help people collate, track, identify and share the content that is good, useful and interesting.

Whilst these sites may or may not be of interest in themselves what is significant about them is the values or ethos that is emerging. Whereas Web 1.0 was characterised by being an information source, some of the values associated with Web 2.0 are that it has an architecture of participation where community is the content, knowledge is open source and it is based around decentralized authority that values the wisdom of the crowds who are self publishing content with an incredible amount of creativity.

Steve Collins definition of alternative worship on the web site www.smallfire.org is “Alternative worship is what happens when people create worship for themselves, in a way that fully reflects who they are as people and the culture that they live their everyday lives in.” A generation are growing up for whom the ethos of Web 2.0 is their world. So we should expect and celebrate Worship 2.0 – creative, highly participative, valuing community as the content, open source, low control where the expert worship leader is replaced by teams self publishing creative content.

Let me conclude by reworking John Lancaster’s quote above…
“What all these new kinds of worship share is an approach to creating things: “user-created content”, in the jargon. The church is no longer about institutions telling you what to do, think or sing; it’s about things people create.”

This post was originally published in Church Times and Andy Chamberlain of Musicademy has written on the subject of worship 2.0 for Worship Leader magazine. Jonny Baker is a leader and member of Grace, an alternative worship community in London, England.

Other posts by Jonny Baker:

Hey man, slow down – a creative journey with worship

Communion as an act of protest

Something old, something new – combining liturgy and postmodern culture

The renewal of worship – free podcast