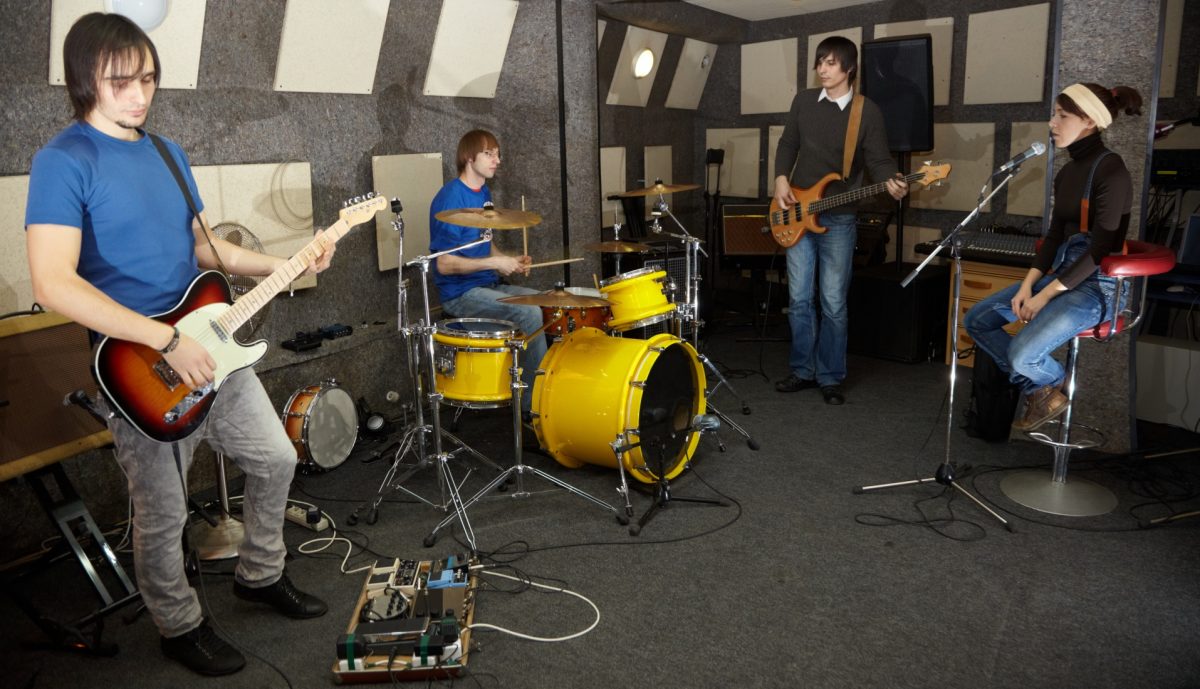 In the first post of this series we looked at the early stages of working with young people and then we looked at a number of key challenges. In this final post we consider a further 5 issues.

1. GRADUALLY RELEASE THEM.
This should go without saying, but generally speaking, don’t unleash a young band or individual musician onto the main Sunday worship service initially! There are many other options for them. We have played at small youth events; at other churches; played on weekends away; played at smaller gatherings and prayer nights etc. With an individual, and depending on your setup, it’s good to connect them to one specific band at first – preferably with you or another worship leader who’ll connect well with them. When getting a band to play for the first time on a Sunday morning, put in an extra evening of practice if you can during the week. You may also want to choose the service wisely and really let them know you believe in them. Your church should be encouraged that young men and women are prepared to step up and serve God! I recently played with a band on a Sunday morning aged 14, 15 and 17. They were awesome! In time, they will play in other bands.

2. DON’T WORRY ABOUT MESSING UP!
Having stepped back from one band, they played on their own for the first time. Their worship set had ‘See his love followed by ‘There is a voice’. Unfortunately, while 3 of the band started playing ‘See his love’, the lead guitarist somehow thought they were playing ‘There is a voice’ without noticing at any point. As I sat on the PA controls, the horror and amusement of the moment dawned on me. Fortunately they realised after verse 1 and the rest of the band had to change to play ‘There is a voice’ for the chorus on! Another time, I was playing with a band when the batteries ran out in my electro-acoustic. As I replaced the batteries, the band carried on with ‘Everyone needs compassion’. Leaving the drummer and guitarist to sort the tempo I was surprised to hear it start off like a happy hardcore track, then abruptly slow down to a dirge. It was difficult to see a way back so I simply stopped the song, counted them in at the right tempo and we set off. In God’s providence, something broke in the church at that moment and the worship took off!

3. PEOPLE MANAGEMENT.
Take time with individual musicians to work on their contribution, but never publicly rebuke them. Instead, take them aside quietly and prod them in the right direction. When something goes wrong, take corporate or personal responsibility. ‘Sorry, I should have led more clearly” or “Shall we start again. I don’t think we had as much energy as we could.” etc.

4. INVOLVE THE YOUNG PEOPLE IN THE LEADING AND IN THE CHOICE OF SONGS AND THE WAY SONGS ARE PLAYED.
The last time we played in church, the young people helped choose the songs completely, with guidance. Previously it had been 1-2 songs. I allowed them quite a bit of freedom; even including a song that I warned them probably wouldn’t work. We did that song; it didn’t work. But that was OK as they learned from it and became more aware of which songs work and why. The young people are also encouraged to share their musical ideas on how to play / start songs. Do this, whether there’s a natural ‘worship leader’ within the band or not. If there is a ‘worship leader’ type, work with them independently to advise and encourage on song choice to a deeper level.

5. BRING IN OTHER EXPERIENCED MUSICIANS TO PRACTICE AND PLAY WITH THEM.
On several occasions, we have brought in more experienced musicians from within and outside the church to work with individuals. One time we had a session lead guitarist in, a phenomenal drummer and someone to train a girl vocally. The young people then played with these guys during the practice session. The tips they picked up increased their confidence no end. The other hint is that when you play on a Sunday, add one or two experienced musicians into the band to build confidence, certainly in the early stages.

Hopefully this has given you some tips to working with young people in your worship band, or in bands generally. Thanks for tuning in and God be with you in your worship leading and mentoring.

Steve Hayes is a worship leader at City Community Church in Exeter (UK) as well as a school youth worker. Steve has a great youth work resource website at myfishbites.com.

How to move a church from traditional to contemporary worship styles

Ask the expert – What to say when leading worship