Not the first generation to be addicted to bass 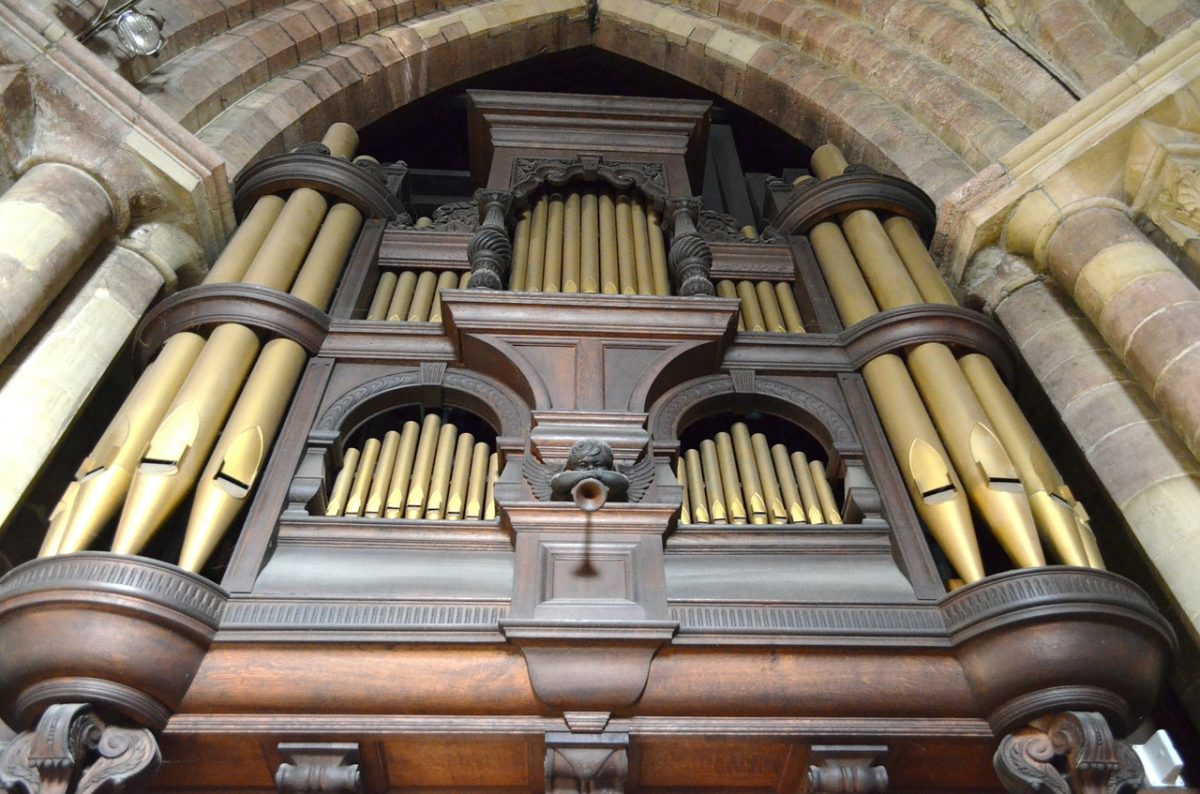 According to an experiment people who experience a sense of spirituality in church may be reacting to the extreme bass sound produced by some organ pipes.

Many churches and cathedrals have organ pipes that are so long they emit infrasound which at a frequency lower than 20 Hertz is largely inaudible to the human ear. In a controlled experiment in which infrasound was pumped into a concert hall, UK scientists found they could instil strange feelings in the audience at will. These included an extreme sense of sorrow, coldness, anxiety and even shivers down the spine.

To test the impact of extreme bass notes from an organ pipe on an audience, researchers constructed a seven-metre-long “infrasonic cannon” which they placed at the back of the Purcell Room, a concert hall in South London. They then invited 750 people to report their feelings after listening to pieces of contemporary music intermittently laced with sound from the “cannon”.

The results showed that odd sensations in the audience increased by an average of 22% when the extreme bass was present. Some of the experiences were described as, ‘shivering on my wrist’, ‘an odd feeling in my stomach’, ‘increased heart rate’, ‘feeling very anxious’, and ‘a sudden memory loss’. This was an experiment done under controlled conditions and it shows infrasound does have an impact, and that has implications in a religious context and some of the unusual experiences people may be having in certain churches.”

Sarah Angliss, an engineer and composer in charge of the project, added: “Organ players have been adding infrasound to the mix for 500 years so maybe we’re not the first generation to be ‘addicted to bass’.”

The article “Organ music ‘instils religious feelings‘” was first reported by the BBC in 2003.