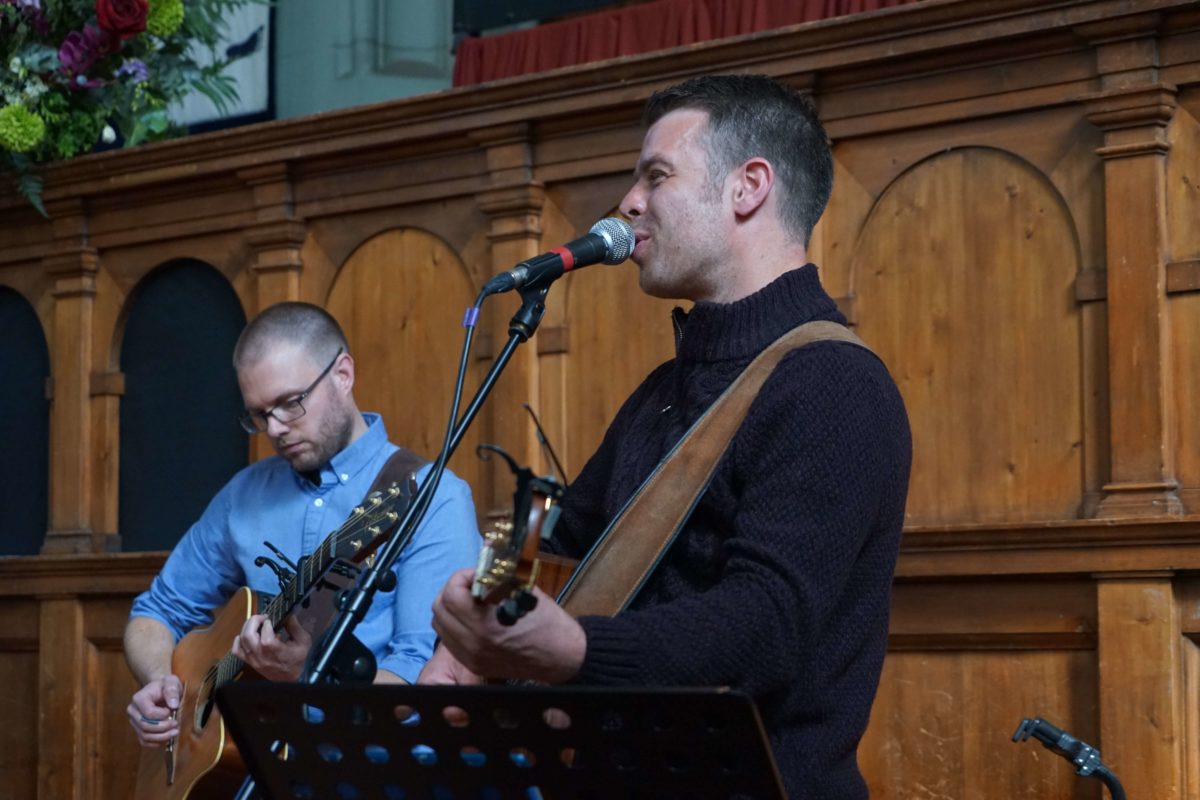 Tips for introducing a new worship song to your congregation

There a number of ways to introduce new songs to a congregation. Graham Kendrick teaches his songs line by line, Stuart Townend tends to teach songs in sections as the lyrics change but the melody remains the same and Matt Redman often injects the new song straight into the worship set and lets the congregation figure it out as they go. So there are many ways you can do it but it does depend on how simple the song is and how strong a song leader you are.

The key thing is not to introduce too many new songs per service. One or two is all most congregations can hope to remember. Where you place them in the song list also has a bearing too. Many people find it difficult to engage with new songs so perhaps try it as the very first song in a prescriptive way and then use it later in the set as a more worshipful expression once it’s sunk in a little. Another option could be to have a good recorded version of it playing on the sound system as people mingle before church.

You could also try using it in house groups a few weeks before you intend to use it in church or even send round an MP3 to some of the ‘keenies’ before Sunday so at least a few key church members are right there with you when you introduce it. However you choose to teach the song to the congregation, don’t be afraid to highlight a lyrical or melodic correction at an appropriate point in the service (i.e. not in the most sacred worshipful moment) as once people start to sing a song wrong its extremely difficult to get them to undo their learning at a later date.

An advantage to worshiping with new songs is that people have to concentrate hard on the lyrics so good ones tend to sink in more immediately. So try sandwiching a new song with a very familiar simple old song that worshipers can let go with.

Don’t be too adventurous with the song choices. Can your band comfortably play it? Can the congregation even sing it? Sometimes it’s actually worth over rehearsing the song before you use it publicly just in case you kill it on the first outing. I’ve seen many times when a worship leader brings a new song to the band just before the service and the band just don’t know it well enough by the time the service starts so lead it without any real conviction and it flops.