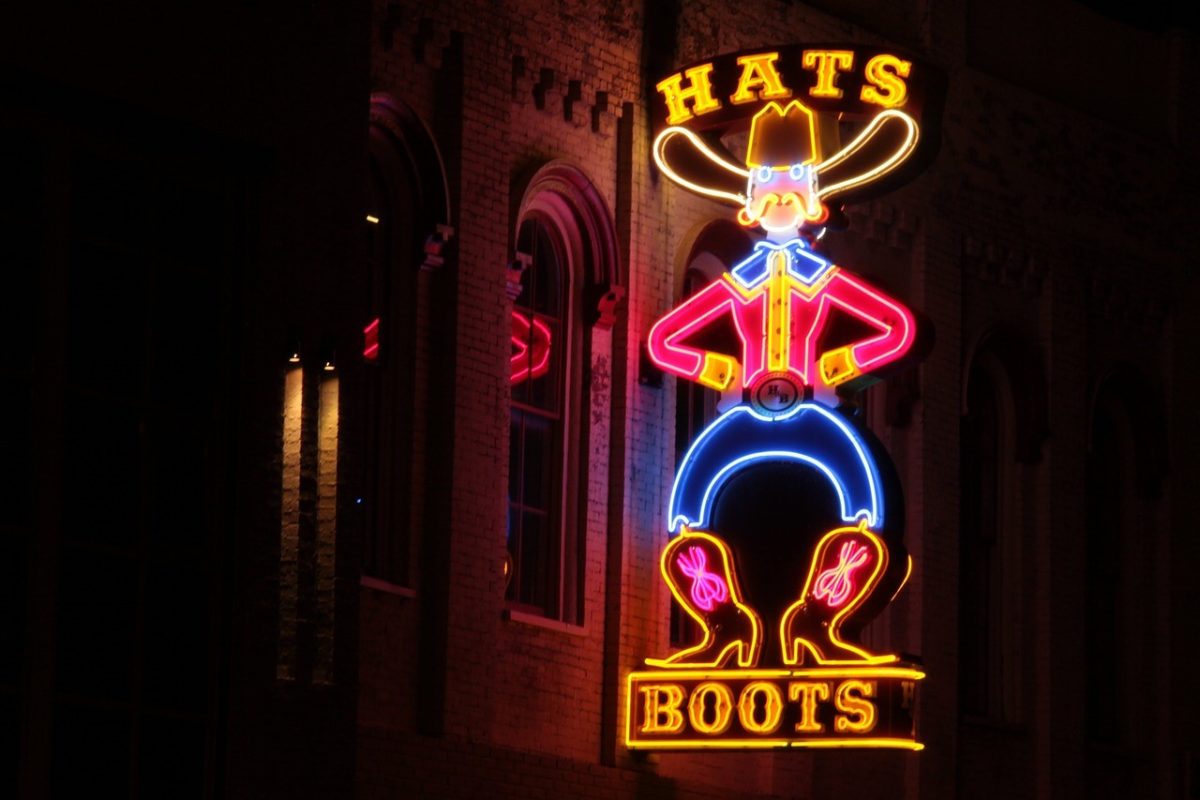 The Nashville Number System has a number of advantages, particularly in a church setting. Or at least in my experience. One of the great advantages is that it’s not key specific. If the Worship Leader decides at the 11th hour to transpose the song from A down to Ab, the numbers don’t change, just the key signature. No need to transpose on the fly nor to rewrite your chart, because this system deals not with specifically named chords but rather intervals and is, therefore, great for ear training. And, you can easily get even a complex arrangement on a single side of A4. Not only is it a great system for non sight readers, it’s a fantastic shorthand:

“What are we doing for an intro?” I ask.

There are arguments that it lacks rhythmical information, but traditionally in Nashville, a meaningful description of the song would also be offered: the key, time signature, tempo, feel and style (straight eighths, swing, shuffle), and commonly, the name of another well known song the “groove” of which they both share. But to be honest, unless you’re performing the song for the first time, completely unheard, straight from the chart, during a service, you should have picked up the groove during the first bar and be able to follow on from there. If you lack the confidence, there’s always Plan B: don’t do anything during the first verse and chorus except listen, and join in at verse 2! It’s a good plan, Plan B. I swear by it.

Apart from that, most musicians tweak the system to suit themselves. In the wacky world of jazz, charts usually only include harmonic and rhythmic information:

If there’s a particularly specific rhythm, feel or notated section to a song, I write the rhythm using traditional rhythm notation illustrated above, below the numbers and box off each bar as a way of highlighting them.

This is an example from Chas Williams’ brilliant book on the subject, hyperlinked below. The small diamonds instruct you to hit the first beat of the bar and rest the remainder. Bars 4, 8 and 12 have further rhythmical information. Some could argue that if you’re going to start using notation, you’ve come full circle, but I’d have to disagree. All the benefits of the system are still there and I believe rhythm notation is easier to read than full notation. It’s simply another dimension, a level of sophistication that is standard practise over the pond. The book I refer to comes with a specially recorded 10 track CD and at that the back of the book there are 65 pages of hand written NNS Charts from a dozen musicians covering those songs. It’s a fantastic insight in to how to write charts to suit your own specific needs and shows just how much useful information that can be added to, usually, 1 side of A4.

Interestingly, I discovered it in the first edition of Worship Together’s “How To …” songbook I bought when I first began attending church, prior to that I’d never heard of it. Mind you, Nashville must be at least 2 bus rides from Hull so it’s not altogether surprising that it had alluded me for so may years. The http://nashvillenumbersystem.com/index.html website is the home of what I consider, and many others, to be the authoritative book on the subject (see above). If you’re interested but unsure, perhaps your Worship Team could collectively buy the book as it’s likely to cost between £20 and £30 even second hand.

For what it’s worth, I decant my charts into an A4 folder for each service. On the left hand side I have the lyrics, and the right, my numbers. I could combine the two, but I prefer it this way. I don’t have a single NNS chart that takes up more than one side of A4 and am eternally grateful that I discovered the system. Oddly enough, they abandoned the inclusion of Nashville Numbers after the second edition, much to my disappointment. For what it’s worth, I’m a HUGE fan of the Survivor Digital Songbooks. Word Masters, Lead Sheets (which I use to write my charts from) and, with the exception of the packaging, not a dead tree in sight.

Ooh, nearly forgot. There’s a quid in it for the first person can name the artists obliquely referenced in the title(s). And please, don’t just Google it, that’s cheating!

Nashville Numbering is also explained on all our Intermediate Course DVDs