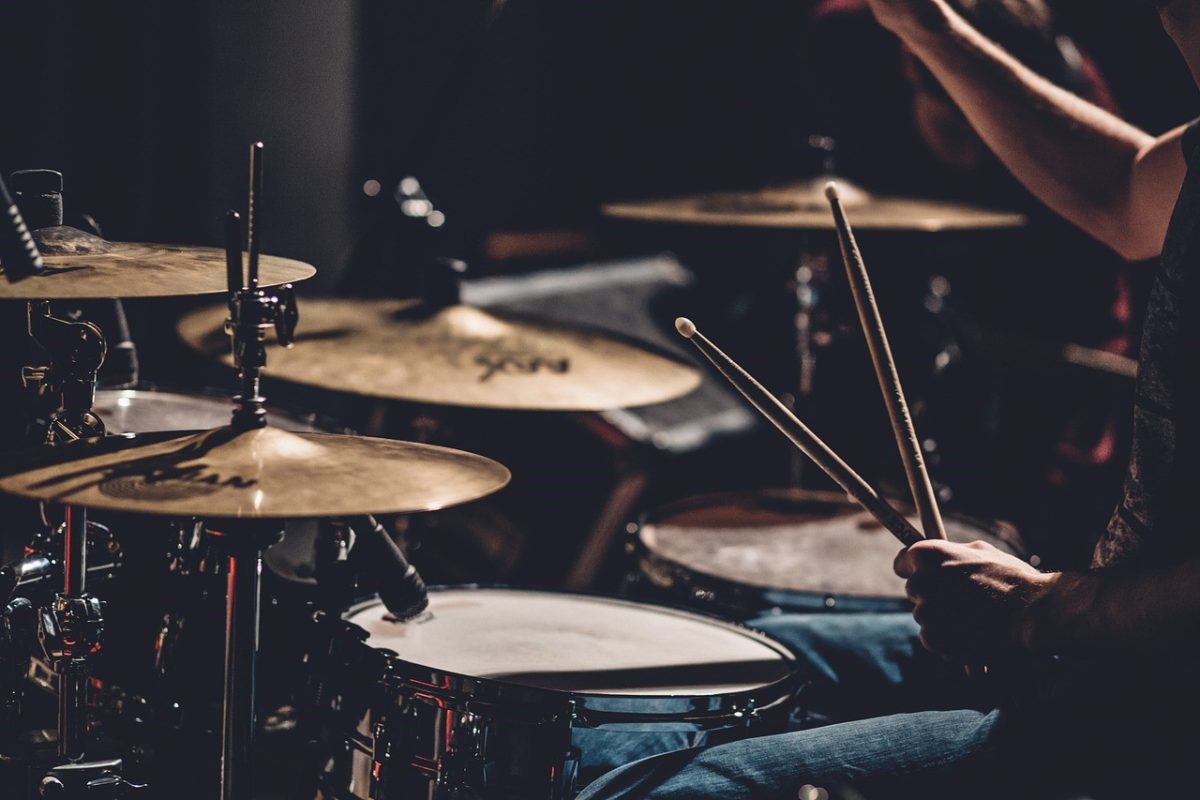 That Makka Pakka’s got his work cut out for himself, hasn’t he? It seems that his whole purpose for being is to clean. Not, in itself, an unworthy cause, but he does seem to be rather fixated with cleaning stones, which frankly, is a hiding to nothing in my book!

Let me explain. A little background to begin with, methinks, before you all press the HOME button and banish me to obscurity forever. Makka Pakka is a small, light brown, er, thing, that lives in The Night Garden, which is a children’s television show broadcast on the cbeebies channel in the U.K. I say small, but to be honest it’s hard to tell as the programme makers seem hell bent on winding me up by messing with the perspective of every character in the show! For example, the Ninky Nonk (don’t worry, there’s a point to all this – there’s always a point) is a sort of train made up of about 5 very differently shaped and sized carriages. It comes up to Igglepiggle and Upsy Daisy’s knees. Or at least it does some of the time! The Ninky Nonk roams wild around the garden, seemingly controlled by invisible forces, drawing to a halt wherever and whenever it feels like it. Pulling up alongside Upsy Daisy’s lower legs, the camera angle changes and all of a sudden she is dwarfed by what is now the largest toy “train” in the history of mankind. Very confusing indeed and not a little annoying. They are (the programme makers), as Shaun Ryder puts it during of The Happy Mondays’ “Step On”, “twisting my melon, man! Call the cops!”. Quite, Shaun, quite. But I digress.

Makka Pakka spends his days cleaning stones, and most anything else that he happens across. And before any of you castigate me, I’m not being sexist. He is, of course, strangely genderless, as are most children’s toys for some extremely obscure reason, but inside the rather fetching brown suit, there is an actor, and a male one at that, so for the purposes of continuity, Makka Pakka is a he! I can change the earlier “mankind” to “personkind”, if you wish? Any takers? Then I shall continue. I’m guessing that the cleaning of stones is a fairly thankless task. It’s not one that I’ve undertaken on a regular basis like my fine, furry friend, but it seems reminiscent of National Servicemen painting stones white to edge parade ground borders – an utterly pointless task foisted upon them by an army that didn’t want them, and an army that they didn’t want to be in, if you get my drift! The thing is, once cleaned, he doesn’t seem to do anything with them. If he had any sense he’d bag ‘em up and sell them to his hapless Night Garden chums as Pet Rocks or Door Stops or any number of other useful things. But he doesn’t. They presumably end up where they came from, on the ground, attracting dirt, awaiting their next Makka Pakka clean! He must, however, be driven by something to continue on this endless task. And it has to be said, the Night Garden does contain a particularly fetching collection of clean stones!

You’re getting restless now, aren’t you? In my experience, serving church can sometimes be a thankless task (see, I told you there was a point. You can be remarkably lacking in faith for Christians!). As a Worship Team, we’ve had an ongoing issue with loudness over the last 3 years. Good Lord!!! Have I touched a nerve? We began addressing the problem by DIing all guitars and basses, banishing amps to the history books. We then moved everyone to IEMs (In Ear Monitors) to further reduce “stage” noise, but not surprisingly, the problem persisted because we were avoiding the actual issue which was, of course – the drums! (By the way, if you’re wondering what that music is in the background, it’s Gerry Rafferty’s “Baker Street” album. And NO, it’s not Bob “I’ll have a blinking P” Holness playing the sax solo either! You people will believe anything. Not a usual listen, you understand, but I thought I’d revisit him since his untimely death. Anyway, it makes a change from the Clash’s “London Calling” which I can’t seem to stop listening to at the moment. “Jimmy Jazz”, “Spanish Bombs”, “Lost in The Supermarket”. F.A.N.T.A.S.T.I.C!).

Drums. The bane of the lives of, well, about 3 people as it turns out. Roughly 1% of the congregation at the time, but a loud 1%! The solution, or rather the only affordable solution, seemed to be an electronic kit. We couldn’t (can’t) afford an acoustic cage for the kit and apart from that they don’t make the drums any quieter, they just prevent the noise from hitting anyone outside of the cage, so spare a thought for the poor person inside it!. Anywhos, we’re blessed with a small project recording studio at our church  – run and engineered by my goodself (and Bekah, one of our drummers) and we bought an electronic kit about 18 months ago for there. One Sunday, I decided to drag the kit out for the aforementioned Bekah (lovely girl) to play. It wasn’t without it’s problems. Frankly, it sounded awful – phase issues left it sounding like a top of the range Tupperware set. Anyway, needless to say, after the service we approached one of our most vociferous detractors to illicit an opinion on what we believed to be the future of Worship as we knew it.

“Lovely.” came the reply, “Shame you couldn’t hear the drums though.”!

I’ve developed a bit of a soft spot for Makka Pakka of late.

How many cymbals for Sunday?