How to move seamlessly between songs 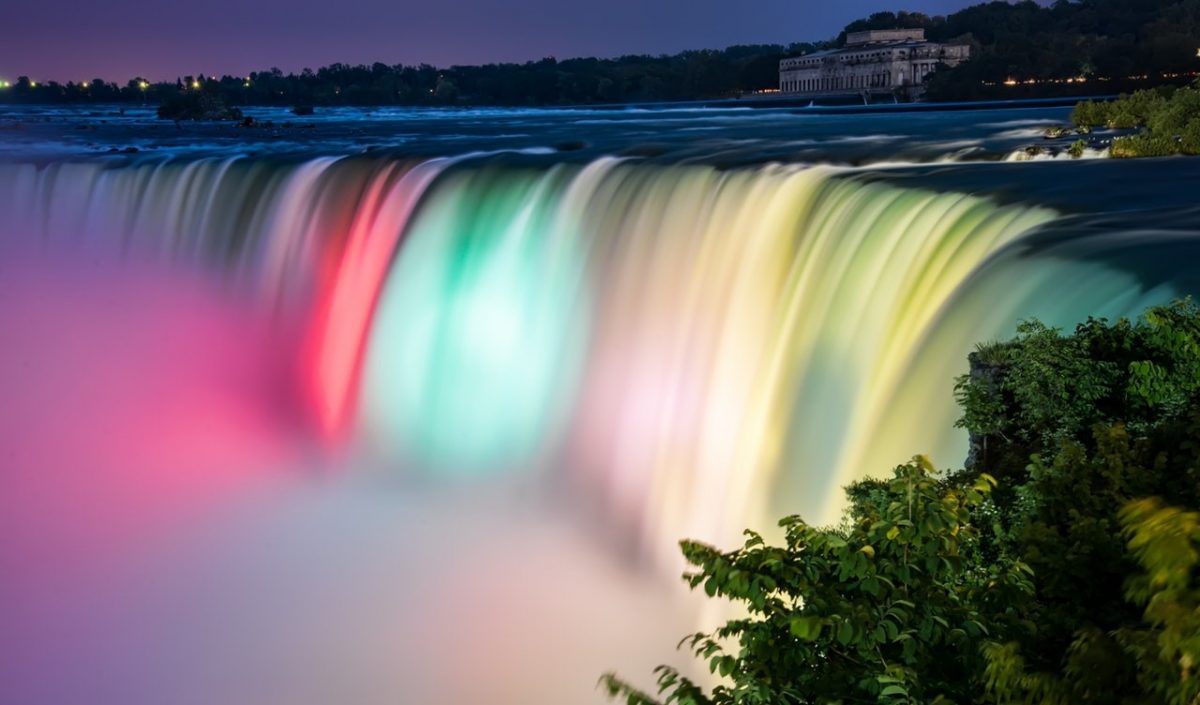 We had a request for help in dealing with the “awkward silence” between songs in a worship set. Very simply, if you want to make songs ‘flow’ together (i.e. constant audio sound joining the two songs) the most obvious thing is to get your keyboard player (if you have one) to play a ‘pad’ sound. If the songs are in the same key then that pad will join them together quite nicely.

It goes without saying that your band need to be aware i nadvance that you plan to move quickly from one song to the next so that they have chord charts in place. And it helps your “beamer” to know which song words to have lined up next too. It’s likely that just the keyboard player or acoustic guitarist will do the vamp from one song to the next unless as a band you have together rehearsed the seque.

What about with the MultiTrack Player?

With the Worship Backing Band MultiTrack Player, as soon as the track finishes, it immediately lines up the next song so there’s no technical ‘wait’ time between songs but if for instance we have a big final chord in a song, there has a be a natural decay time of 3 or bars immediately after that final chord.

There’s also a two bar intro click for the band too at the head of every song. We strongly recommend you use this so all the musicians get in on time but if you are not then that could add to a sense of silence.

Hopefully one of the “live” members of your worship band (ideally keys or guitar) can vamp in the way described above. If you don’t have a keyboard or guitarist you could use one of the many smart phone/iPad piano keyboard apps. There are loads to choose from. Start by researching “piano / synth / keyboard”. One option is the IKMultimedia Sampletank which will give you keyboard pads plus orchestral sounds and even grooves.

Do you have any other recommendations?

Does anyone else have any other tips for moving between songs?