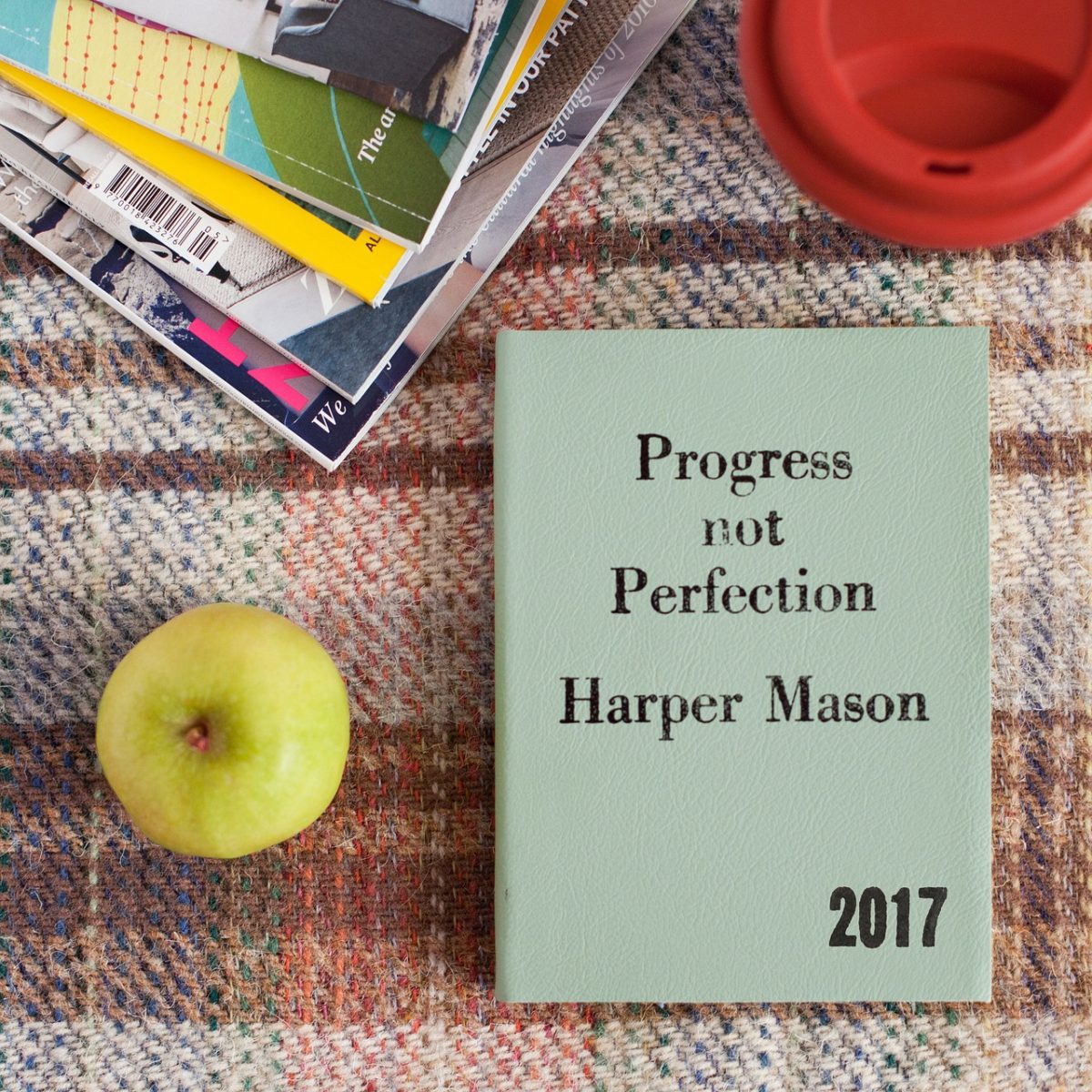 I heard from a good friend of mine the other day. He was rather frustrated (that may be an understatement…) because he perceived some of the criticism he was subject of was coming from a desire for perfection in worship. Now, I don’t know all the details, but I ventured a guess that perfection was in fact not the goal, but rather progress toward excellence. While I have been around some people for whom anything less than perfection is unacceptable, most church leaders don’t fall into that category. Rather, most church leaders I know are more interested in excellence. Yet when technical problems that seem easily solvable keep happening, they get frustrated. That frustration can spill out as sharp criticism, which can look like a desire for perfection, especially if the tech leader in question higher value on relationships than technical execution.

In an effort to help my friend, I jotted down some thoughts that I’ve learned over the years. One area that I felt needed to be addressed was setting the proper level of expectation for volunteers. I know very few people who are better at caring for people than my friend. But sometimes, like a parent who tries too hard to be their child’s friend, we as tech leaders commit a disservice to our volunteers by failing to lead. Just as a child needs a parent, not another friend, our volunteers need us to lead first, and be friends second. This is not to say the two are mutually exclusive–I’m friends with all my volunteers–but rather, as a technical arts director, I need to direct. Here’s how I see this playing out.

Volunteers will only perform to the level of the expectation we set. When I got to my current church, the tech teams were rather sloppy. Cues were regularly missed, the team was often late, and the team seemed nonplused when a mistake was made. Without once yelling at anyone, I started raising the bar. When someone missed a cue, I confronted it right then, and offered suggestions on how to do it better. If they were 5 minutes late, I called their cell phone. I started calling cues on the com, and expected them to be followed.

It’s been an a nearly invisible transformation–but I’m now regularly told our services have never run smoother. And it’s not because I’m a task master, I just expect excellence, and everyone knows it. Every Sunday, I work harder than anyone, and they respect me for that. And to make sure the volunteers feel safe, if there’s a bad cue or a problem, I take the blame for it in front of them.

Because really, when a volunteer messes up, it’s ultimately our fault. We’ve either not trained them well, not empowered them well or didn’t fire them when we should have. My team is now sharp enough that they over-ride my bad calls. We work together, I expect the best from them and they bring it. And believe it or not, morale is up, and we’re having a lot more fun each weekend than we did a year ago. Volunteers want to do a good job, and the want to serve; we just have to equip them to do it.

I know the heart of any tech director is to value and appreciate the volunteers, but you’re not doing them any favors by not expecting them to perform at a high level. When you’re in a setting that clearly calls for excellence in execution, and you need to set that expectation, and deliver. Otherwise, the the heat that you’ll feel travels straight to them. They get discouraged and ultimately stop caring about doing a good job.
If someone is continually messing up, then yeah, you may need to fire them. Have a serious conversation with him or her and find out what’s causing the problems. If they’re just not paying attention, or lack the ability to do the job, or just doesn’t care, then fire them. Sidebar: OK, fire might be too strong. You may need to move them to an area of ministry that better suits their skill set. Never fire a volunteer out of anger, and make sure that in “letting them move on,” you express appreciation for their service. Because in truth, not everyone is cut out for the tech team, just like not everyone is cut out for nursery duty (I’d be terrible at that, for example, and should be fired immediately). Still, anyone who shows up week after week to serve needs to be valued. End Sidebar. If it’s an equipment issue, get the equipment fixed. If it’s a training issue, get them the training they need. If it’s a preparation issue, make sure everyone involved in the service is prepared and knows what’s supposed to happen.

Ultimately, church leaders aren’t really after perfection. What they want is progress–progress towards excellence. If month after month the same issues keep cropping up, it’s because those issues are not being dealt with.

Perfection is a elusive as a spotted leprechaun, but excellence is achievable and repeatable. I was once told that I shoot for perfection and settle for excellence. If all you’re going for is good enough, then you’ll likely get poor. Set the bar high, and people will perform.

I know many church leaders expect a lot, and they may not do a good job of equipping you to deliver the goods. You can’t fix that, but you can fix what you do. Ultimately, you are responsible for what you do, and what the people below you do. We can’t blame our volunteers for things that go wrong in a service. We need to own the mistakes of our team, then figure out how to keep them from repeating. That’s why we get paid the big bucks (funny, I just accidentally typed big buck–might be more accurate…).

But you get the point. You’re responsible, you fix it. And never apologize for a mistake without having a plan to keep it from repeating. You may not get it perfect every time, but you can plan to get better. Now, this begs the question, “What do I do when I’m not given the authority and/or budget to fix what we need to fix?” That, grasshopper, is an excellent question. One that will have to wait for another day.

This is a guest post by Mike Sessler, a Tech Arts Director and creator of an incredibly useful website full of info and insight into the technical side of worship. Mike has created a page just for Musicademy readers with links of posts he thinks you will find helpful so do click through and have a read.