Do you remember that video from last year with the girl that sang chords? Here’s how to do it. 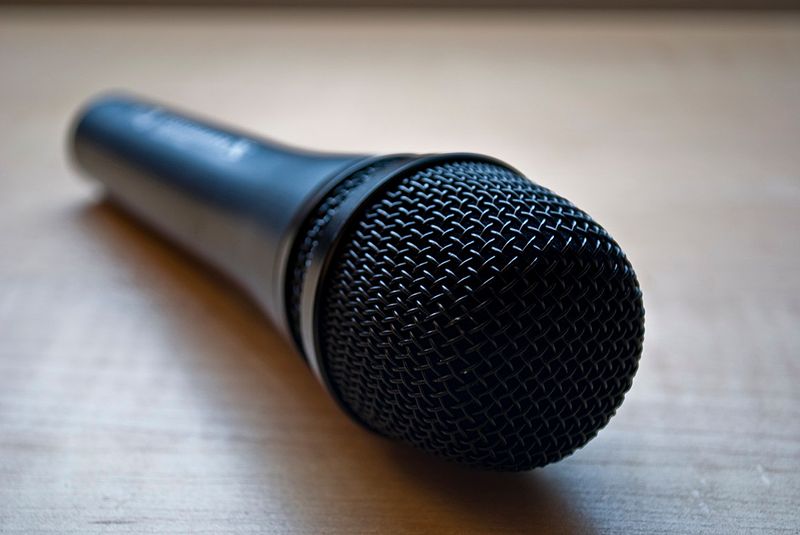 We posted a video of Snarky Puppy featuring Lalal Hathaway last year demonstrating what appeared to be a single voice singing chords. The video got lots of response. Lalal basically uses polyphonic or overtone singing techniques. Then in late 2014  one particular video of a singer became immensely popular on Facebook. You’ll probably recognise it below.

Here is a guest post from Jessica Barbour of Oxford University Press on the topic where she reinforces the view that the voice is “the quintessential human instrument”. Here’s Jessica’s article:

At first I thought my perception of its popularity might be skewed; I’m a singer, and have many friends who are singers, so there’s probably some selection bias in my sampling of popular posts on social media. But eventually I actually clicked on one of the many postings of the video on my feed, and with its 7.4 million views, it seemed likely that it was more than just my singer friends who had been watching it:

Overtone singing, defined in Grove Music Online as “A vocal style in which a single performer produces more than one clearly audible note simultaneously”, has been in existence for thousands of years, most famously in east central Asia. But I had never seen this much attention focused on it at once.

The video is jaw-droppingly cool, in part because what’s happening doesn’t seem possible. But then, not that many people understand how singing just one note at a time actually works. Simply trying to explain everything that happens when we breathe and phonate (i.e., make a vocal sound) requires discussion of various complex, unconscious physical phenomena. As the Grove Dictionary of Musical Instruments article “Voice” puts it: Phonation takes place during exhalation as the respiratory system supplies air through the vibrating vocal folds, which interrupt and break the air stream into smaller units or puffs of air. The resulting sounds are filtered through a resonator system and then transmitted outside the mouth. Singing, speaking, humming, and other vocal sounds usually involve practised regulation of air pressure and breath-stream mechanics, and balanced control of the inspiratory (chiefly the diaphragm) and expiratory muscles (chiefly the abdominal and intercostal muscles).

Even after understanding all that, it’s clear that what’s happening in the video above is not a typical vocal performance. So when you hear those overtones coming from Anna-Maria Hefele, just what exactly is happening? Fortunately for all of us, Hefele also made another video which addresses the physics of this phenomenon:

When you sing different vowels, your mouth changes shape to form those vowels. You pull your lips to the side to make an “eee” sound, and your tongue arches up in your mouth; when you make an “ooo” sound, you purse your lips and your tongue flattens out. When you do this, you’re actually changing the shape of your instrument, which in turn changes the harmonics that are stressed above the fundamental frequency (the pitch at which you’re speaking or singing). This is why the vowels sound different from one another.

This is clear in Hefele’s training video, where the loudest overtones change from vowel to vowel. Stress of different overtones is one of the ingredients of timbre, or the quality of a sound beyond its pitch and amplitude. Timbre is what allows us to distinguish between, say, a flute and an oboe playing the same pitch. They simply sound different. This is partially (no pun intended) dependent on the stress of different overtones due to the varying shapes and materials of each instrument. The neat thing about the voice is that, while we don’t usually change the material, the shape is very flexible, and we can manipulate it to change our timbre.

Overtone singing like Hefele’s takes an element of vocal sound and turns it into a new sort of instrument, inverting the typical relationship between instrument and timbre. Anyone who’s listened to master impressionists or Bobby McFerrin (beyond “Don’t worry, be happy”) can attest to the versatility of the human voice. Vocalists are the shape-shifters of the instrument world.

But comparing the 52,251 views of Hefele’s visualization video with the 7.4 million views of her performance video, it seems like we also appreciate the masters of timbre-bending the same way we appreciate magicians; most of us would rather watch the trick than see it explained.

In the newly published second edition of the Grove Dictionary of Musical Instruments, the voice is called “The quintessential human instrument.” But while almost all of us have voices, very few of us understand what is happening when we use them. Every once in a while I think it’s beneficial to see something extraordinary, if only so we remember to look at what seems ordinary a little more closely.

Jessica Barbour is a Sales and Data Analyst for Oxford University Press’s Institutional Sales team and former Associate Editor of Grove Music Online. This post first appeared on the OUP blog. Thanks for permission to re-use as a guest post here.