Reflections on a week at New Wine (summer festival)

Another guest post from our new team of guest writers. This time the writer is Niall Blackburn, a worship pastor from Woking in the UK. He writes about his experience as someone under 30 at the UK’s largest Christian festival/conference, New Wine.

As background New Wine is a family of churches in the UK. It also established Christian festival of the same name in 1989. New Wine was established by Anglican clergy, who were influenced by the teaching of the American charismatic pastor John Wimber (father of the Vineyard movement). Many of the UK’s well known worship leaders (Matt Redman, Tim Hughes and others) were originally part of Soul Survivor, a youth festival which grew out of New Wine.

Prior to this summer it had been a long time since I’d attended New Wine, in fact the last time I was there I’d served on team at one of the venues (back in 2010…). Our church has been every year for over 10 years, and we took about 100 people of varying age ranges, and one of the highlights will always be the opportunity to spend time with people you may not normally interact with on a weekly basis at church. I could give a blow-by-blow account of my time at New Wine, but that might make for a tedious read. Instead, I’ve decided to limit myself to five reflections. None of these are designed to be negative, and are all subjective. Some of them reflect the debate amongst our group stirred by the worship and the word!

I will be back at New Wine next year, and I hope that at Peterborough we’ll find re-invigoration at the new site. I pray that people will meet with God and encounter His grace, power and love. That we will leave encouraged, equipped, transformed and desperate to see His kingdom come. 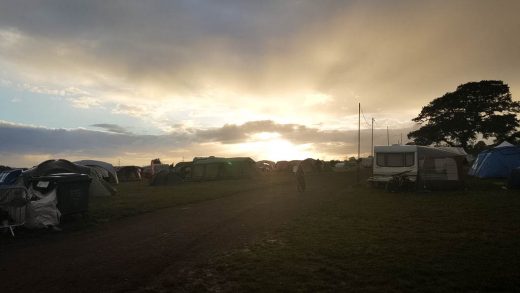 We asked Niall to list some of the songs that stood out from his week at New Wine (he was at Week 1) and he listed: 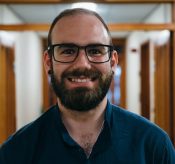 Niall Blackburn currently works at Christ Church Woking as Worship Pastor. He has studied at the Academy of Contemporary Music and Hillsong International Leadership College, having grown up involved in music from a young age. He has recently completed his Bachelor’s in Theology at King’s College London, and loves a good book, good food, and good company.