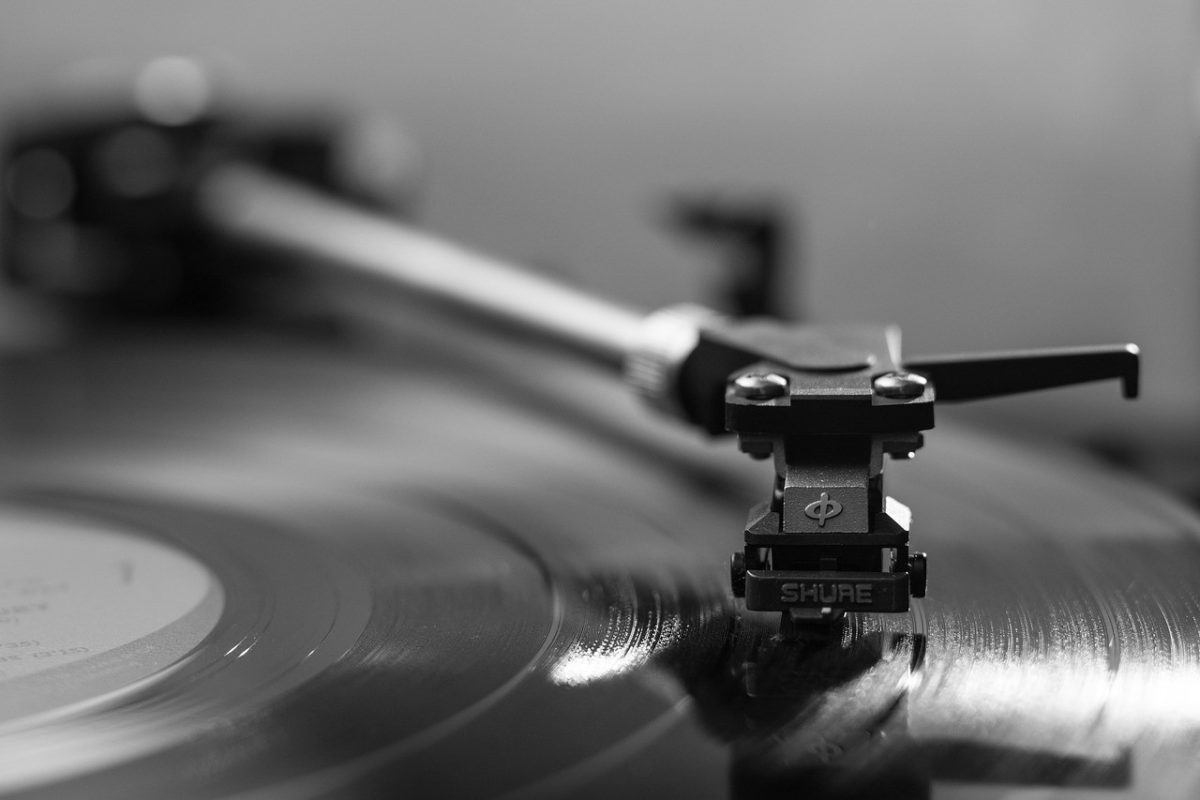 UK broadcaster BBC Two has launched a three part series which explores the process of songwriting. Secrets Of The Pop Song follows the pen to paper to first public performance. Each episode sees songwriter, producer and musician Guy Chambers, collaborating with an artist to write a new song each week — a ballad, an anthem and a breakthrough single, with a variety of celebrated musical contributors divulging the secrets of the trade along the way. Acclaimed singer-songwriter Rufus Wainwright joins Guy to write a ballad, The Noisettes link up with him in the studio for the anthem programme and music producer Mark Ronson works alongside him to create a breakthrough single. The series hears from songwriting big-hitters throughout, including Sting, Brian May, Boy George, Neil Tennant, Jessie J and Diane Warren.The link takes you to the BBC iPlayer version of episode one. Only people based in the UK will be able to access the iPlayer recording of the program. Hopefully in time it will appear on YouTube. In the meantime, I’ve written up some detailed notes of the learning from the first episode. I hope that there will be plenty here that you can take into the writing of worship songs. If you find this post helpful please comment below and I’ll do the same for programme’s two and three. 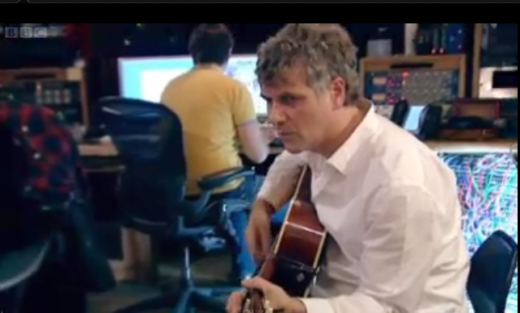 Episode 1 explores the production of the ballad. Rufus Wainwright (who Elton John has described as one of the greatest living songwriters) joins writer Guy Chambers (Kylie Minogue, Robbie Williams and countless others) to write a ballad. The programme intersperses the journey of their new song with observations from various writers and performers reflecting on the art of the ballad – the biggest and most successful genre in pop. For the sake of being able to skim an hours’ programme into a short blog post I’ve summarised these here:

Ballads are the songs chosen at weddings and funerals. They typically speak of finding and losing love.

Ballads have been part of our musical heritage for thousands of years with many examples from medieval times. The diarist Samuel Pepys collected hundreds of ballads . Their themes include love, love lost, loves hurt, undying love, hidden love. Amidst worries about plague and death, what people wanted to hear were songs and tales about why their true love had left.

Even 100 years ago Vaughan Williams was collecting ballads. One from his selection is called The Power of Love – a title well used in contemporary music by the likes of Huey Lewis, Jennifer Rush and Frankie Goes to Hollywood.

Rufus and Guy get to work on their ballad. Guy plays three possible piano riffs. Rufus selects one and hums a melody over it, occasionally interspersing words. Once the bones of the song (a verse, chorus and bridge) is outlined the instruments are added in layers – keys, guitar, strings (in this case a fabulous harp) and lastly live drums. Guy reflects how the addition of rhythm can often change a song into something else. Lastly, the background vocals are added providing colour and support to the lead vocal. The song (called World War Three) is then beefed up with some additional orchestration. Guy employs a “4 minute rule” and insists that all his songs are complete within 240 seconds. It appears to work with Tchaikovsky’s 1812 Overture sampled at the end rather than a lengthy repeat of a bridge or chorus.

Guy and Rufus spent just two days together working on their song. In that time it is written, recorded and also piloted with a stripped back version at a live performance. I thoroughly enjoyed the programme. It offers an insight into an art form that surrounds us and also a better understanding of the working of the artists involved. Hopefully you can learn something to plough into your craft as a worship song writer and musician.

Rufus Wainwright’s finished song is showcased in the clip below.