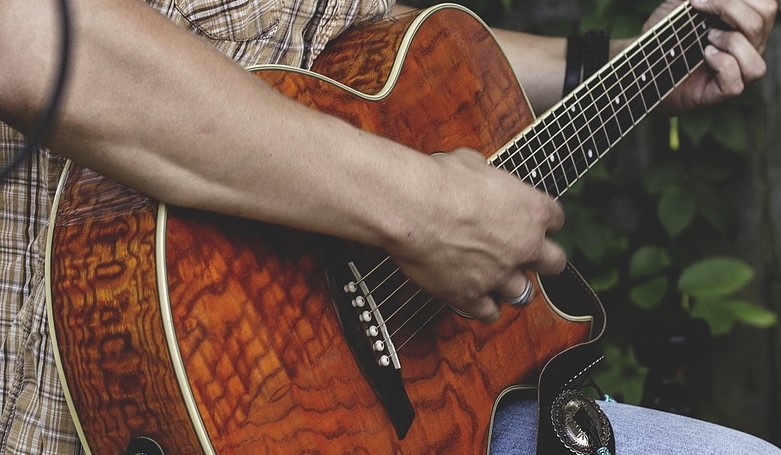 This pattern purposely misses out the down strum on beat 3, which gives it a pushed feel. Its similar to Oasis’s Wonderwall and this kind pattern works well for giving a slower song an ‘up’ feel. Its taken from the  Third Day album, Live in Philadelphia.

We have God of Wonders as one of our Worship Backing Band DVD tracks. You can remove the guitar from the mix and play along with the pro band (the words and chords are all on screen).

I’ve listed these in kind of box format that shows the song over a single bar in a 16th note format. So the key is to count 1 E & A, 2 E & A, 3 E & A, 4 E & A over the song and crucially KEEP YOUR HAND MOVING at all times. Naturally your hand should strum down on the numbers or beats (1234), the &’s and then the up beats should always link to the E’s and A’s. If you find this difficult to work through on paper then again I’d recommend either our Song Learner series DVDs or Intermediate Acoustic DVDs as its much easier to see it on video than in an article. God of Wonders is one of the songs we teach on the Beginners Worship Guitar DVDs.