5 tips for transitioning and flowing between songs 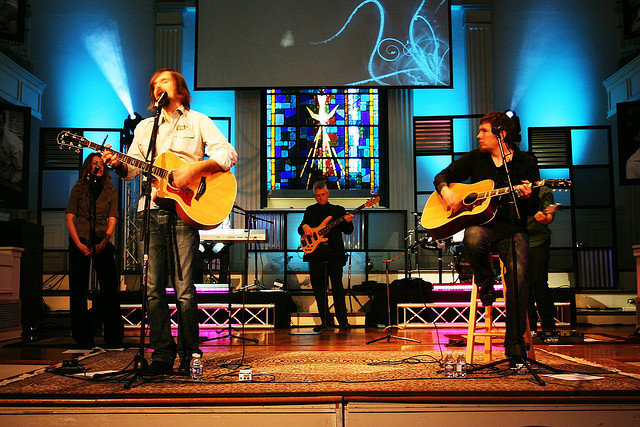 Transitioning and flowing between songs

In formal church traditions, where the service is often of the ‘hymn sandwich’ variety, there is obviously no need to consider how to transition between songs. However, with the rise of less formal, contemporary worship (due in large part to the charismatic renewal of the 1960’s and 70’s), there has been a shift towards having a ‘worship time’ in services and meetings – a longer period where there is time to reflect on God in a deeper way and sing several songs together. While musicians may be comfortable playing through song arrangements that have been rehearsed, there can often be uncertainty about how to link songs and maintain a sense of ‘flow’ through the worship time. Having an awkward gap at the end of a song while the musicians fumble through sheet music etc can be a real distraction for the congregation who were engaged but now feel like they’re in limbo waiting for something to happen.

So here are a few tips to help with the flow of a worship time:

Given the fluid nature of many worship times, you cannot always predict exactly how and when the transition will take place, but it’s good to be as prepared as possible. It may be best to let just one musician (probably the keyboard player) take care of it and the others be ready to join at the start of the next song.

Silence is a wonderful thing so I’m not suggesting having music constantly, but there are many occasions when sensitively ‘filling the gap’ will make for a richer worship time and help the congregation engage. 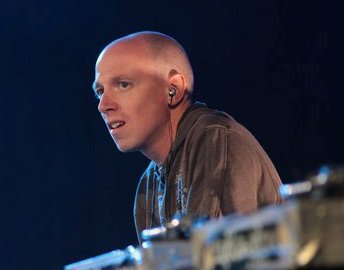 Mike Sandeman is the keyboard player for popular band ‘Phatfish’ and has over twenty years experience of working alongside many of the UK’s best known worship leaders. Mike has recently setup the ‘Worship Band Advice’ service; he can come and work with your worship team in your venue; listening to you play and offering advice about how you might serve the congregation better. More details at www.worshipbandadvice.co.uk.