5 things that happen when the songs are too high 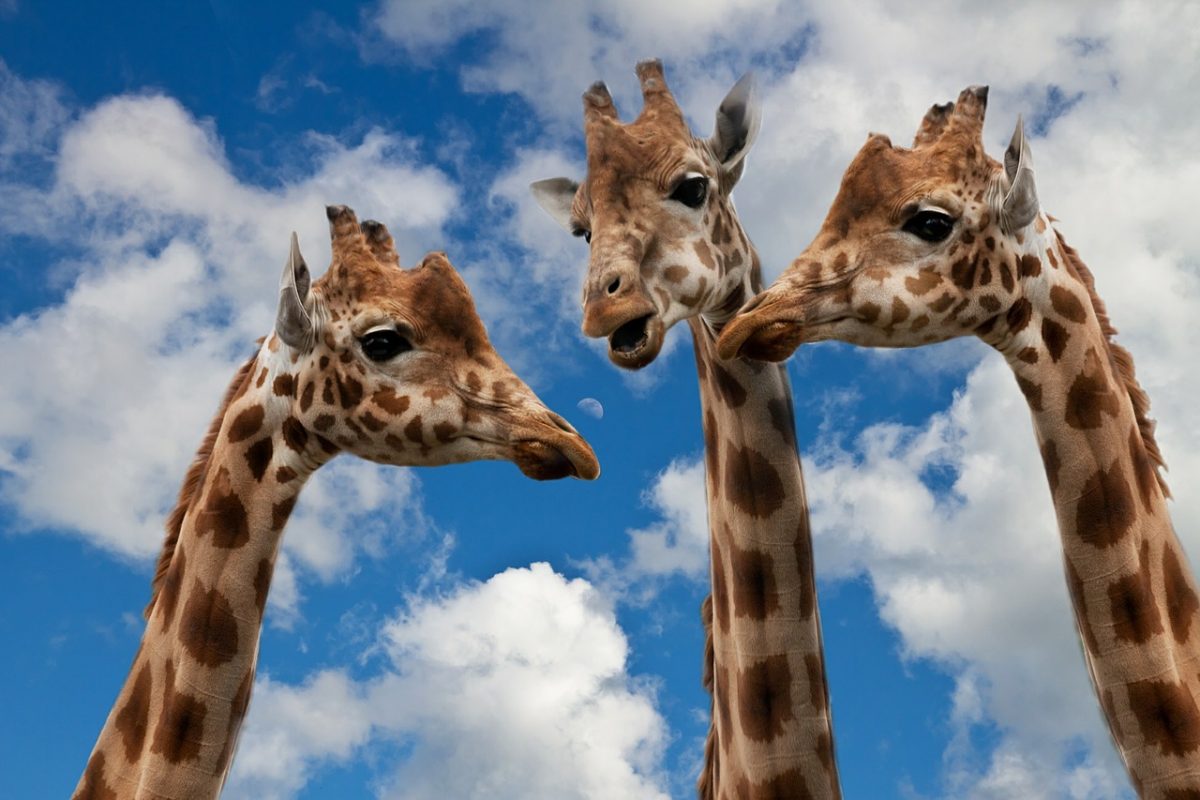 I was recently watching a well-known worship leader lead worship at a church that was broadcasting its service online. His leadership was excellent, the played was playing well, and the songs were really good. There was one problem, though. The keys were all way too high.

I’ve written before about the art (it’s not really a science) of choosing the right key for your congregation, so I won’t go into all those details before. You can read that article if you’re wondering what guidelines to follow (generally) to choose congregation-friendly keys. But if you’re not convinced that it matters what key your songs are in, here are some effects that high keys have on a congregation.

I can’t overemphasize the importance of choosing keys wisely for congregational songs. If the Psalmist said “let us exalt his name together” (Psalm 34:3) then surely our number one priority is unified singing. Good keys are the basic building blocks of unified singing.

This first appeared at the Worthily Magnify blog written by Jamie Brown.