What should your congregation hear in the mix? 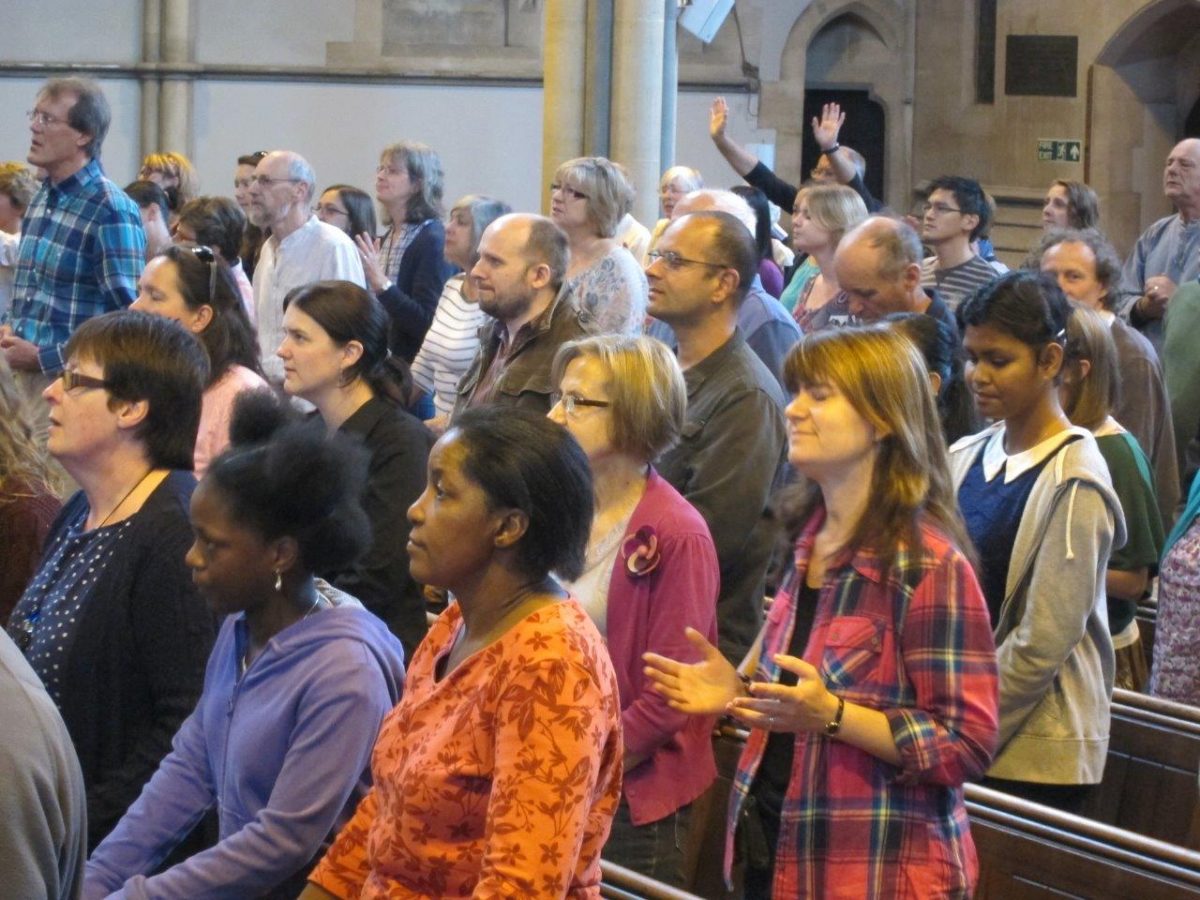 If you are limited to just 3 things

Last week on Facebook I posted a bit of a loaded question;

List, in the order of importance which voices/instruments in your worship team you think the congregation needs to hear the most (with 1 being the most important). Then, if they could only hear three things what should three things those be?

What I was most interested in was which three instruments the worship team thought the congregation needed to hear. And by need to hear I mean what best helps them follow the song and sing along. Most people agreed that number one priority was the lead vocal but the rest of the answers were pretty jumbled up. Some folks said the next most important thing was the lead instrument, maybe keyboards or acoustic guitar, some folks said BVs, some said drums, some said voice, voice and voice as options 1, 2 and 3 and of course guitarists said guitar, guitar and more guitar. (And as a guitarist and it being God’s chosen instrument perhaps they have a point? I digress.) But ladies and gentleman of the jury I’d put it to you the very things a congregation needs to hear are often the very things that are not prioritized in most church mixes.

As we know, a basic song arrangement needs to contain melody, harmony and rhythm to sound like it covers the full sonic spectrum. But I’d say, for most people, in order for them to follow a song they need to hear melody, rhythm and harmony in that order.

Vocals are obvious, drums should be second because people need to hear where melody fits into rhythm and especially where beat 1 is to understand it in context, but bass? Why bass?

Why on earth do they need to hear the bass?

The bass’s role is actually where rhythm and harmony cross over so it helps pin down the rhythm and identify the melody as it should generally be playing one of the notes in the chord which the melody defines. Also because it generally plays in an octave lower than where the guitar and keyboards generally play (which happen to be in the same range as the vocals too) so by hearing lead vocals, drums and bass the listener or congregation perceives there to be more space in the mix, they perceive the sound to be fuller and actually they perceive the overall volume to be lower if they can detect less instruments fighting for ‘space’. All in all as long as there’s a clear sense of the melody this space makes it easier to follow and sing the song.

Have you ever listened to a mix and it just sounds ‘thin’? It’s very often because there are too many instruments fighting for space in the same range and nothing is taking care of the low end register. This can be ironic because most churches tend to be afraid of the lower end of the sound. As one commenter David Stewart mentioned:

“And we’re making the case for subs here aren’t we..! So many think they are an optional extra but covering the whole audio spectrum actually makes the sound easier to listen to and reduces the perceived loudness. The bass end should be felt, not just heard. It’s part of experiencing the sound and it leaves the ears free to hear what really needs to be heard. A sub-less mix forces more instruments into the range of the audio spectrum covered by vocals and it makes for a harsh mix. I know it can be an expense, but subs are a worthy investment!”

It’s not about making a bass heavy mix either. I’ve been to loads of churches who for instance have a sub but don’t use it because they perceive it to be loud when in fact it is designed to help to distribute the full sonic spectrum of sound. This idea is fundamental to sound tech/PA training. Ask a quality, pro mix engineer what three elements they’ll work on first in a mix and they’ll say vocals, drums and bass. You can get the sense of a complete mix with just these three elements. Everything else slots in between.

What about keys and guitar?

Now do hear what I’m not saying, I’m not saying you only want to use these three instruments, of course keys and guitar are important, but acoustic guitars for instance should really be doing the same job as the hi-hats and providing those consistent 16th note groove rhythms. Similarly with keyboards, they should be careful not to cut across the bass players role with the left hand.

What if we don’t have a conventional band?

Conversely I’m also not saying that you HAVE to have a 5 piece rock band set up. Far from it – But the very same rules absolutely DO apply. So still think melody, rhythm and harmony in that order. If you don’t have drums what else is going to establish that sense of kick drum groove on beats 1 and 3 or the snare on 2 and 4? If you don’t have a bass can your keyboard/piano make more of an emphasis of that low end bass groove?

Do also check out Musicademy’s Sound Tech and PA Training for Churches DVDs.