When playing just the hits is the right thing to do 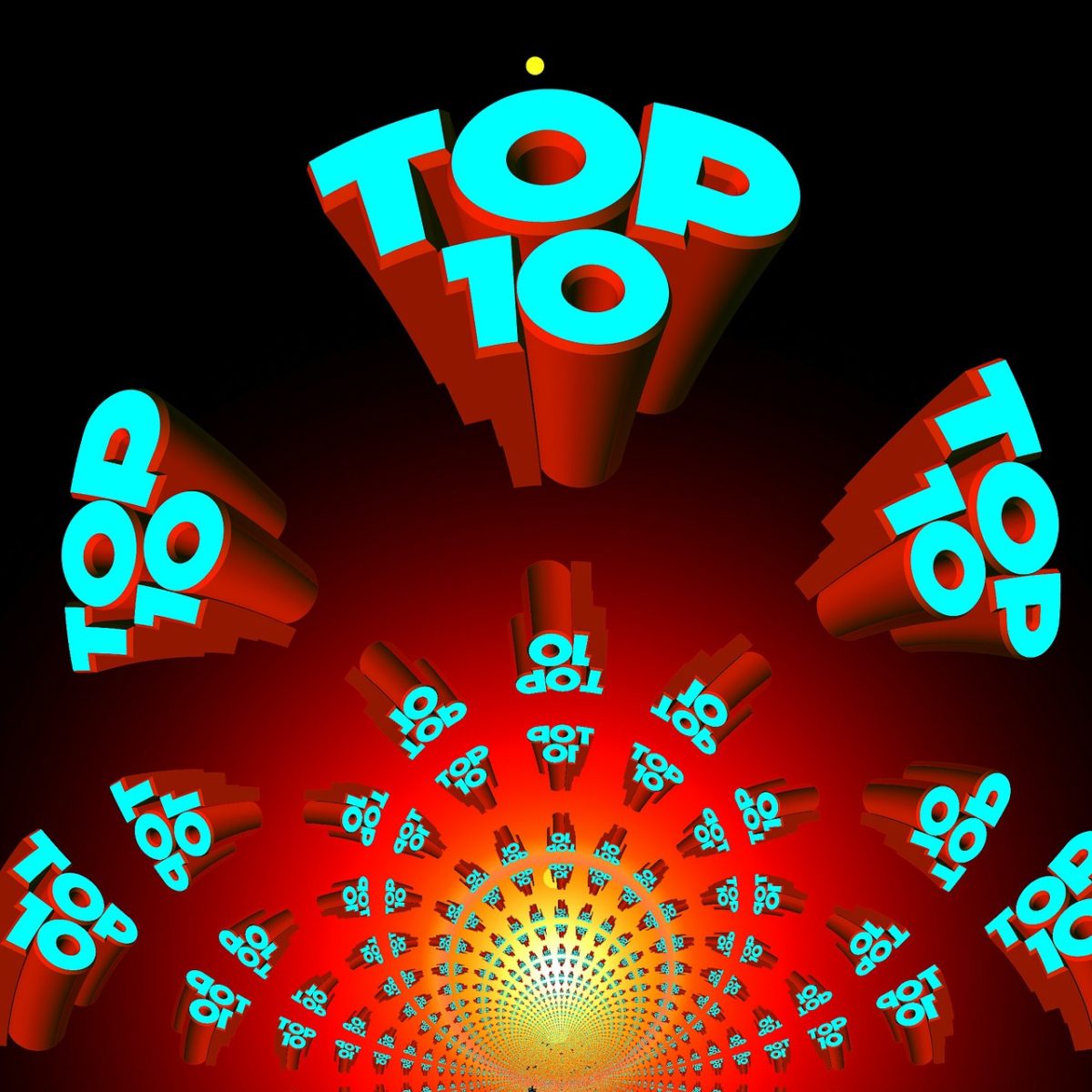 Andy and I were at the Glastonbury music festival recently. Glastonbury is actually the biggest contemporary performing arts festival in Europe – there’s a lot more to do than just the music but the whole experience got me thinking about the songs we choose for our worship sets.

I had been really looking forward to seeing Bruce Springsteen. I had listened to a lot of his stuff as a teenager (round about the time of The River) and despite being disapointed that for so many people Born in the USA seems to be his defining song (therefore dismissing the rest of the work) I was sure that this would be a festival highlight.

Boy was I disappointed. The first half of the 2.5 hour set was mainly “Here’s one from my new album”. Now bear in mind that at this point in time there are probably another 20 acts going on on site so plenty else to choose from.

So half an hour into the set most of my friends shuffled off in search of something more entertaining. I held the faith – Bruce was taking recommendations from the front row at this point (apparently its a tradition to hold up the song titles you want him to play on placards). Unfortunately few of these hints were taken on board until nearer to the encore.

We got a couple of hits. Weird choices – not exactly singalong material. I started Tweeting (@mariemusicademy). Boredom led me to it. Random people I’d not met before were tweeting back. Some were at the gig, some watching on TV, others just amused by my musings. Bruce launched into The River – I was momentarily happy – its a great song – but then he gets the audience to sing along. Now considering that probably half the audience is under 40 and its a festival not an exclusive Springsteen gig, I’m not sure that was a great idea. The Boss fans in the mosh pit sung along happily… the rest of the 60,000 or so audience didn’t seem to know the words.

A friend of mine (huge Springsteen fan – knew all the songs) was in the audience. I talked to her after the gig. She too was bitterly disappointed. Not because Bruce’s performance was anything other than wonderful, but because the audience was so bored (and therefore boring). It was lacking in atmosphere as people chatted and moaned rather than singing along. For me I think the rules of playing festivals (or worship conferences) are to start with a few hits, but all means introduce some new songs (for worship leaders this may mean a couple of your own) and maybe throw in a well known cover or two. Dizzie Rascal (a rapper – rappers aren’t guaranteed a hit for the Glastonbuty crowd) did just that. Started with a couple of hits and went into the Ting Ting’s That’s Not My Name – a lot of fun.

So how was the rest of the gig? Well he did start to crank out the big hits in the last half hour or so. But at that point loads of people had moved on to try their luck elsewhere – apparently Franz Ferdinand were belting out the hits on the Other Stage.

The moral of the tale? Well we spent the next evening listening to Ray Davies (The Kinks) and absolutely every song was a winner. Likewise Blur belted out a “Now That’s What I Call A Greatest Hits Album” set. The Ting Tings milked their smaller number of hits for all they were worth. Throughout the weekend the acts that really got the crowd going were those that delivered what your average festival punter wants – songs to sing and dance to, especially on the main stages. Songs we know even if we’re not huge fans. Madness were pure entertainment, Status Quo (yes more Dad Rock) pumped out the hits, Lily Allen with perfect pop melodies and funny, memorable lyrics. Five days in refugee camp conditions in a muddy sleeping bag makes for tired punters. A shot of proper entertainment is expected from the big acts not introspective “my agenda” material from entertainers who have forgotten what their job is now they are famous. Paul Weller (The Jam) did exactly the same thing at Glastonbury two years ago. We we standing in pouring rain (rain is virtually guaranteed at UK festivals) yearning for some familiar material but instead got the new album. Save it for your own gigs when the fans will know the material – give festival punters your greatest hits. And we’ll allow you to slip in a few new ones if you treat us really nicely.

Anyhow, having ranted for several paragraphs now, you are probably thinking what on earth this all has to do with a worship blog? Well it got me thinking about set lists in worship (I had plenty of time to think during Bruce’s set). When should we be introducing new songs? To what degree should we as worship leaders be in charge of the set list? Should we even consider what the congregation likes to sing? My church is very small and not very musical. Introducing new songs is a real trial. They are always happier to sing Faithful One, My Jesus My Saviour and Here I am to Worship but I crave something fresh and new just as I’m sure Bruce is sick of playing Born to Run. I do think that the local church is the place to work on new songs. They need to be introduced gradually and used again until they become familiar. Just don’t blitz the poor congregation with too many.

My thinking on choosing set lists at my home church includes:

Some familiar songs themed appropriately to the content of the service
Something new (just one and perhaps something else that we introduced recently as well)
Singable keys (that’s probably be lower than the album version)
Focussing on what I think God is doing in your congregation at this time. What songs have been on my mind as I have prayed this week? What seemed to “work” last week? What were people really responding to?
I’ve actually found our Worship Backing Band DVDs really helpful in introducing new songs. For an amateur band it means you have the security of someone else playing (and even singing if you like) until everyone is familiar, and the congregation seem to really enjoy the change. There are some wonderful new songs on that DVD – check out Great and Glorious (written by the ministers wife of a little church in Chichester).

And at worship conferences? Well as a member of the audience they are a great place to pick up on new songs but again caution. Something that sounds fantastic with a pro band and thousands of people is not necessarily going to work back home with Doris on the organ and Shep the labrador playing the flute. And if you’re the worship leader choosing the songs at said worship conference, by all means put some new material in (maybe even something singable that you have written), but give the congregation some familiarity too – they are here to sing and worship not learn your latest tunes.