The failsafe method of working out which chords fit a key 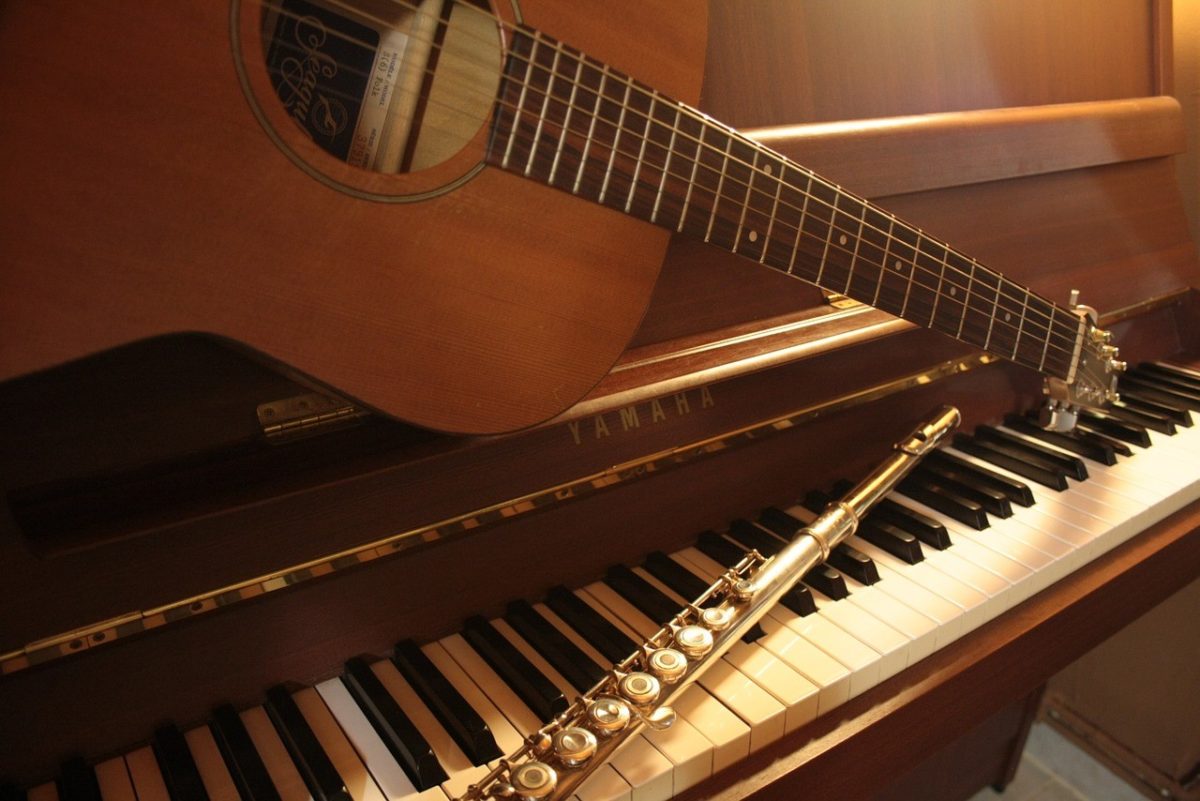 You know the scenario, you’re either trying to remember the chords for a song that you don’t have music for, or you’re trying to find some chords to accompany a new melody, so you stab at all sorts – G F, C Em, A, Bb – some seem to work but some don’t. There is, however, a method of narrowing down the options to just seven chords – you just need to know what key the song is in.

Each major scale is made up of seven notes so the scale of C major is made up of C D E F G A B. Other scales will have sharps or flats instead of some of those notes. In addition to the notes in the major scale or key, there are also seven chords that fit over the individual notes.

The chords are either major or minor in sound and all follow the same major/minor order sequence:

So the chords in the key of C are:

You can apply this formula to every major key so songs in D would have the following chords:

If you’d like to read more, including how to work out which sharps and flats are in which keys, download the free article Playing By Ear on our Members Area – you’ll need to register first. Create an account and then go to the Members Area.

Where to go for further learning on Playing By Ear

This methodology is explained in detail on our Playing By Ear DVDs and Downloads as well as other steps that will help you learn to play by ear.

And a whole bunch of posts on substitute chords for guitarists:

Substitute chords in B

Easy chords for the key of F