Response to Worship Wars – Will the future be less about musical style and more about lyrical content? 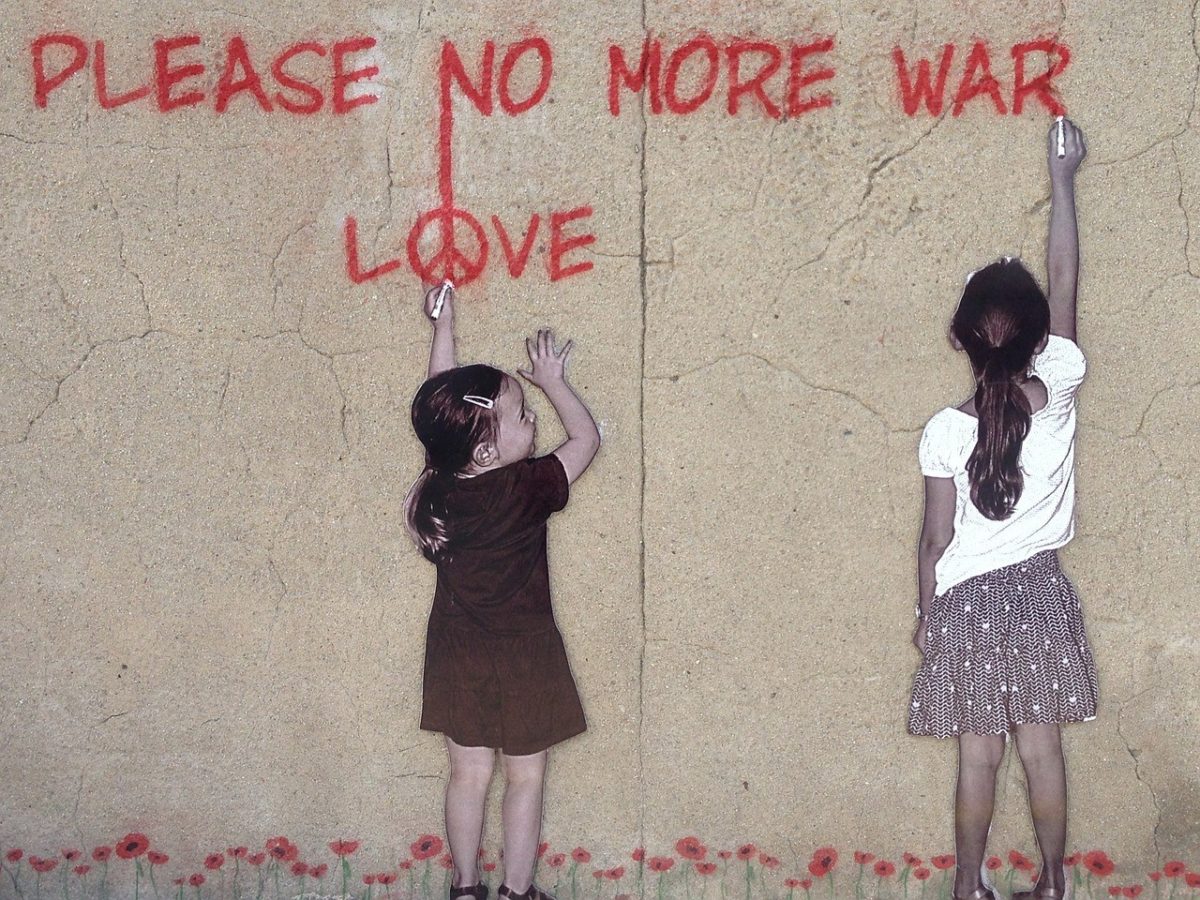 It feels as if we are on a bit of a wave at the moment with blog posts about the nature of worship music, reflections on its history, lyrical content and so on. As well as lots of Facebook “likes” for these posts and some great comments, we are being sent all sorts of interesting articles to the office. The one below is written by Jon Nicol. Do feel free to add your own thoughts – its always good to read.

Whenever I go to a large worship conference, there’s always an emerging worship song that dominates. A few years back I went to an integrity conference and Mighty to Save was that song. The early adopters had already been singing it for a year or two, and it was still a year away from those churches that had God of Wonders at the top of their CCLI reports. It was cresting and about to wash over Christendom.Revelation Song was another one a couple years later.

At the CMS conference I went to a few weeks ago at The Chapel in Buffalo, the “it” song was How He Loves. Gungor did it. Kari Jobe did it. All the guys with the acoustic guitars in the lobby did it. And John Mark McMillan was there. So yeah, he did it, too. Sloppy wet kiss and all.

A lot of people have been doing this for a few years and it continues to be picked up by churches. As of this writing, it’s number 21 on the CCLI list (still behind Lord I Lift Your Name on High – not lying). But I’m wondering if this song will saturate evangelical churches to the degree that Mighty to Save and Revelation Song has. I hope it does. I think it should. But here’s why I wonder if it will.

The praise chorus became generally acceptable in the 80s/early 90s. So the boundary pushing in worship music in the last 20 years has been more about the musical style of those choruses. The older Boomers and Builders fought against what the Gen Xers and younger Boomers were musically bringing into their churches. Now the Millennials are producing a ton of our worship music. And while their musical styles can

still be a sticking point for some, I’m wondering if the real battle will be in lyrical content.

How He Loves is so rich in imagery and metaphor – “I am a tree bending beneath the weight…”. It’s a beautifully vivid lyric, but I’m having a hard time imagining some older folks in my congregation singing that without going, “Huh?” I wouldn’t even want to see what they’d do with “sloppy wet kiss.”

I think this will be a point of conflict between those influenced by the modern era and those who grew up in the highly post-modern world of the last 20 years. Where the Boomers, and even a lot of older Gen-Xers like the neat and clean and literal of the past 20 years of worship songs, the Millennials are so much more at home with the mess and the metaphor. It will be interesting to see how this plays out in the next few years.

And by the way, there will be one thing that will allow How He Loves to be embraced by the older crowd. Once Phillips, Craig and Dean cover the song, forget about it. Grandma’s singing it.

Guest post by Jon Nicol – a worship pastor, guitarist, songwriter and all-around-lover of helping people use their gifts and abilities to worship Jesus. This series first appeared at Jon’s site worshipteamcoach.com.