Introduction to worship keyboards Part 1 – Chords and their voicings 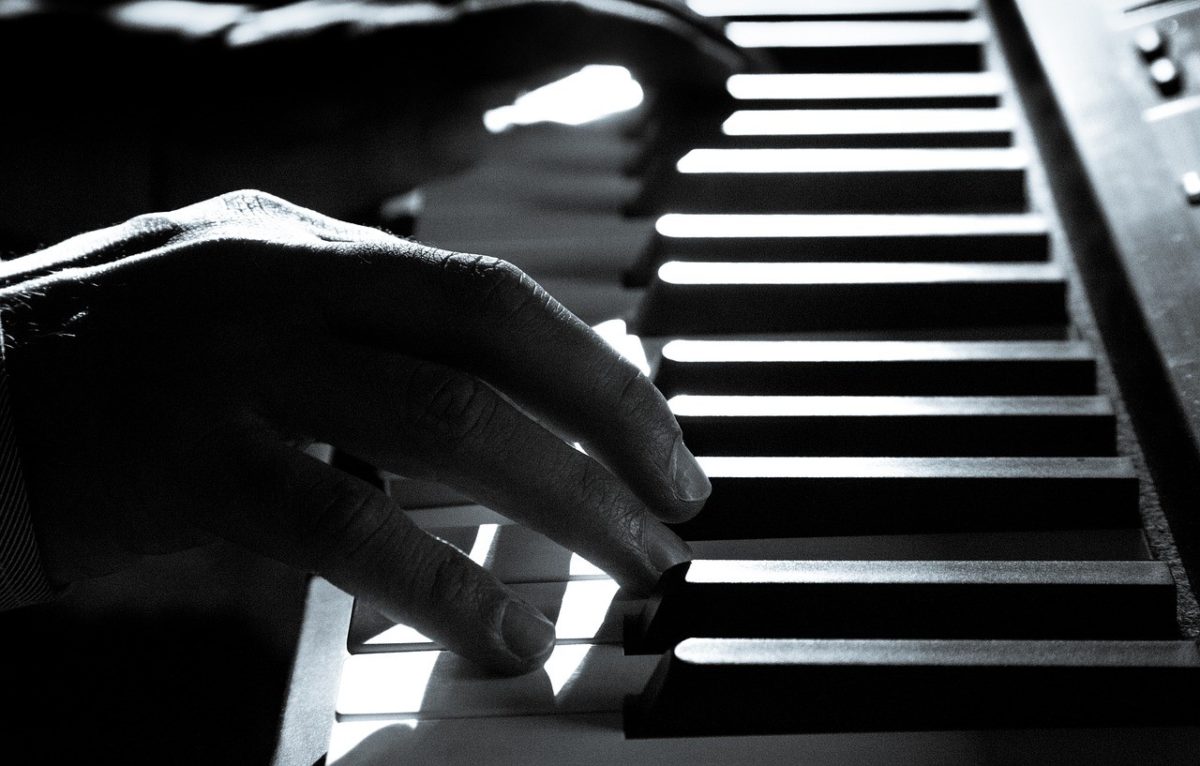 This is the first part of a mini series for people that have played keyboard using the traditional music score but want to move into more contemporary chords-based playing.

Part one looks at which chords can be expected to show up in a given key (this information will be useful for guitarists as well), how to construct those chords and how to play them in different positions (known as voicings or inversions).

Understanding chords and their voicings

Before we can understand chords we need to understand something about scales. Most (though not all) worship songs are in major keys so for this basic introduction we’ll avoid minor scales. If you know your scales you’re already well ahead. However, if you don’t you can always work them out. Each major scale is made up of the same combination of tones (T) and semitones (S). A semitone is the smallest interval in music and can be found by playing notes immediately next to each other on a keyboard (including black notes). One tone equals two semitones. In a C major scale you don’t play any black notes so it’s easy to work out whether there’s a tone or a semitone between each note:

You can work out a major scale starting on any note using this pattern of tones and semitones.

The most important and strongest chords in any piece will be based on notes from the scale. Also once we get onto using passing notes and auxiliary notes (explained on the Intermediate DVDs) we need to stick to the notes in the major scale if they’re going to work well.

You can play a chord on any note in a scale. If you only use notes that are in the major scale you will always get major chords on some notes and minor chords on others. To make this easier to understand we sometimes refer to notes of the scale using numbers or roman numerals. For example the first note of a major scale would be called 1 (or I) and would always have a major chord associated with it. Here’s a diagram so that you can see which notes in a scale have major and minor chords associated with them (again, this pattern applies to every major scale):

The first job of a good keyboard player is to learn all their major and minor chords so that they are natural and easy to play. You may just see a chord symbol (e.g. G or Em) above the stave and you have to interpret this properly. Not only that, but there are different positions in which you can play every chord. If we assume that we’ll always play the root (1st) note of a chord in the bass (left hand) we can then play all three notes in the right hand in any order. We can therefore play each chord in three positions or voicings:

These three voicings can also be played at different octaves on the keyboard. The reason that we use different voicings is that if we only used root position chords our hands would be jumping around all over the keyboard and it would sound quite disjointed. Once we use different chord voicings it is possible to restrict our movement and in turn make sequences of chords easier to play as in the example below:

You should try to get to know all chords in as many voicings and octaves as possible so that they become natural and you can use them easily. Also try to play pieces finding the closest possible voicing of the next song so that your playing can become really smooth.

To help you on your way, we’ve made available online all the lessons from our Intermediate Worship Keyboards DVDs. The first two explain the concept of chords-based playing and then go onto demonstrate it using the song How Great is Our God.

Once you have been through these lessons more proficient players can progress to the rest of the Intermediate course. If you are less experienced and would like to consolidate your new learning with relatively simple songs go to the Beginners course (volumes 3 and 4 would be ideal), our online video Keyboard Song Learner lessons or the new Worship Keyboard Collection.

Other posts you may find helpful: