Ask the Expert – Advice for guitarists with small hands 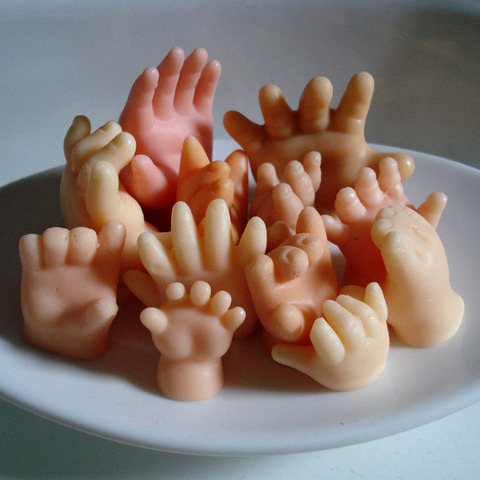 Julie Fox from Cambridgeshire in the UK asks:

“Thanks for a great site.  I have been playing the guitar on and off for the last 30 years, but I find so many of the chords really hard to play because I have small hands.  No amount of stretching for instance gets me to play a proper bar chord eg Bm, Bm7, Fm, even after all these years.  (On the piano I can only play a chord with up to 9 note spread, i.e. an octive and one note inclusive.)  I just can’t get anywhere near the third fret of the chord to fret it securely.  Often I can’t even reach the third fret as well as doing the barre, and even if not doing a barre if my first, second and third finger are fretting a string, I often can’t manage a fourth one.   Can you put something on the website for people like me with small hands, (might also be useful for young teenagers too) of alternative ways of playing chords.

Worship leader guitar players I have previously asked said there should be no problem as for example Phil Keaggy manages, but actually he lost a finger rather than having short ones.   Also do things like half capo’s help and if so how, and where can you get one from?”

Yes, Phil Keaggy does have a finger missing, as per many great guitarists, Tony Iommi, Django Reinhardt etc. Even the late great Les Paul could play better than most people while suffering from arthritis restricting his left hand movement to two fingers. All these guys were able to adapt their technique to work around their limitations and in some cases that has actually helped develop their own signature sound.

Practically you could try working with a guitar with a shorter scale or narrower, thinner neck. Also a low action (distance that the strings are from the fret board) and light gauge strings will help if finger strength is an issue. But having taught hundreds of students of the years from small children to pensioners I think that ultimately it’s not so much the size of your hands but the flexibility that counts.

So you could try consistently working with some finger stretching exercises every day to help you limber up and practice, practice, practice. Failing that I think there’s a gap in the market for worship ukulele…

In terms of recommendations for alternative chords on our blog, we’ve lots on that already in the series we did on substitute chords (scroll through the search results and you’ll find the series). Most of these are based around open chord shapes that do not require too much of a stretch. For DVD based explanation of them see our Intermediate Acoustic Guitar DVDs.