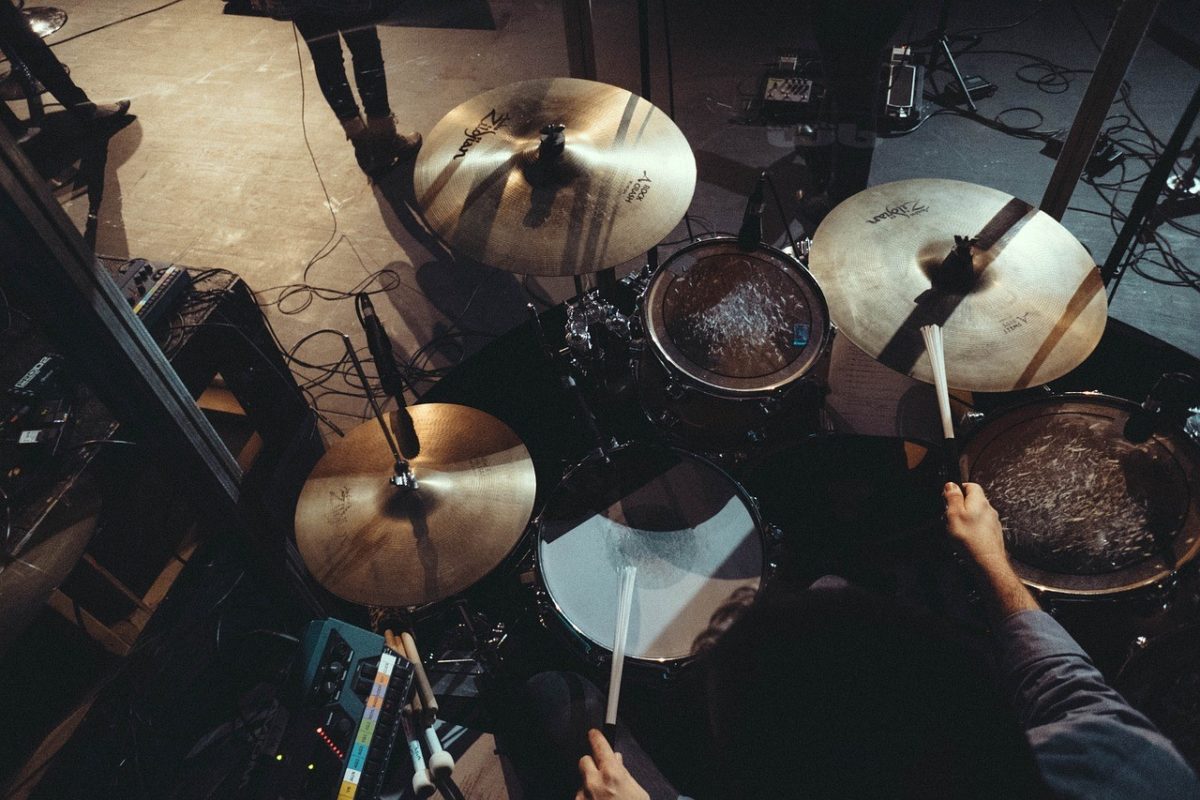 Richard from Weymouth in the UK emailed asking for some advice:

“We have a Church family with a 15 year old who is learning drums at School and has taken a couple of percussion exams… . He has just started to play in Church with a set of Premier Resonators that my son used to play in Church up to about four years ago.

Barney played too loud last week – got carried away…. and upset a few folk – we are only a small 40 adult Church – and we need some help so that we can get him playing that integrates into our small worship band of one acoustic guitar with vocals… one keyboard and a flute – so quite a small band – and the drums need to be balanced.

What do you suggest?”

As a general idea I’d say that adding a drummer into any worship team should be taken with the most caution because, as you’ve found out, drums are the most dynamic instrument of all and every other musician has to play to the level of the drums, not the other way round. Therefore the drummer has to be the most musical, the most mature and the most sensitive musician and crucially has to see making music as a ‘team sport’ based more around listening skills than anything else.

As I’m sure you are aware, team playing, sensitivity and listening doesn’t come naturally to everyone and so expecting Barney to possess those skills as a learner is a bit of a tall order. If you only asked him to play as a one off in the service then I’d suggest some honest but gentle feedback and set up some weekly practices or even just jamming through some songs where he can develop the live playing skills outside the constraints of the Sunday service before you reintroduce him to the congregation.

In practices try and work on dynamics, so playing a song as hard and as soft as you can and moving gradually from one to the other. If someone is just starting out as a musician this is a much more difficult skill to master than you think but is essential for playing in a worship band. You could try getting him to experiment with different stick sizes, hot rods and brushes and, if you have the budget, even different drum sizes, all of which help you play at differing volume levels.

Also alongside jamming through songs, try and get all your musicians to practice playing with ‘feeling’ and actively demonstrating what that song means to them as they play on their instrument. Basically practice turning music into a conscience act of worship by trying to express what God means to you through making sounds.

If however, you’ve effectively allowed him to join the worship team as an ongoing member, then suddenly asking him to step down for a while is much more a people management issue and needs to be handled extremely sensitively especially at his age to avoid him feeling discouraged or rejected. It maybe that he got carried away because he suddenly found his confidence and felt comfortable enough to let loose.

It may be a stylistic thing too. If he’s just into Green Day then of course he’s going to want to play like them. Try and find some music he’s into that shows skilful drumming with lots of dynamic light and shade and see if that inspires him. Take him to events like Worship Central or Soul Survivor and see if that gives him a few cues. For many musicians, a good part of developing understanding is about observing other more experienced musicians doing it well and trying to emulate that.

So I’m afraid it’s not just about saying ‘play quieter’ what you need to develop in him is musical maturity and that takes, lessons, practice, observation, inspiration and the penny to drop that playing in a band isn’t just about ‘me’ all of which unfortunately takes a little time…