Just because you are tired of a song…. 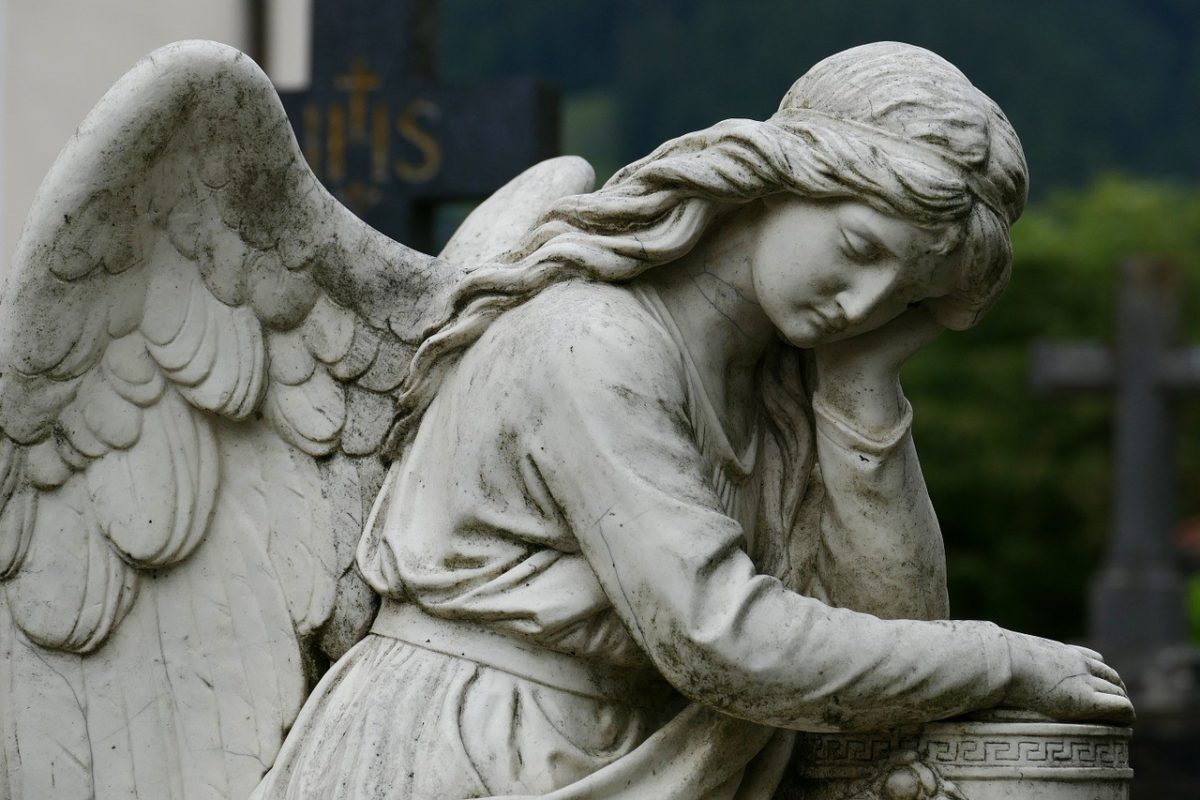 For every one time you lead a song during a service, you probably sing it two other times during rehearsal.

For every one time you lead a song during a service, then lead it a few weeks later a second time, chances are that a quarter (or so) of your congregation isn’t there to sing it.

And then for every time you lead a song during a service, then lead it a few weeks later a second time, and everyone in your congregation happens to be there all at the same time, you’re probably also leading that same song in some other context.

It’s understandable that you get tired of certain songs when you’re leading worship. Between rehearsals, multiple services, and different events, odds are that there are particular songs you sing quite frequently.

Sometimes it’s the opposite problem. You just love a certain song and could sing it every week, but people in your congregation are sick of it. It takes growing in discernment, wisdom, and observational sharpness to be able to spot this.

However, it’s more likely that you’re the one who’s going to be getting tired of a song first. Be encouraged that it takes much longer for the congregation to get sick of it than you think it might.

Here’s the main reason why this should be encouraging to you:

It isn’t necessary to introduce new songs as often as you’re tempted.

There’s probably a song you did a few months ago that people would be quite happy to sing again. Maybe you did a song just last week that people really seemed to enjoy. Then do it again this week. You know that song you think people don’t want to sing again? Maybe they wouldn’t mind so much.

So keep in mind that for every 7 times you sing a song – the average person in the congregation is singing it twice. Don’t be so quick to put that song on the bench.

This post was first published on the Worthily Magnify blog. Thanks to Jamie Brown for permission to post it here.