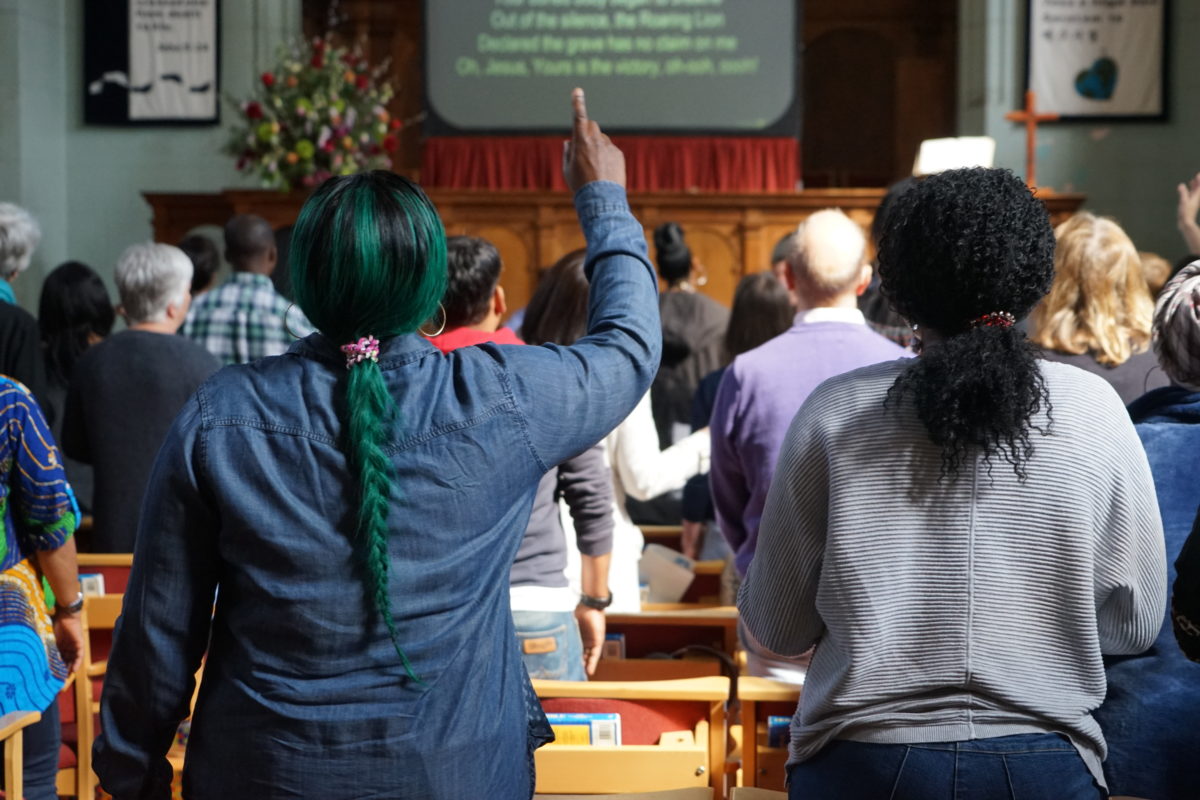 I recently read a book which chronicled the rise of the evangelical church in England from the 1950s onwards. This reported a clear link between high levels of participation in worship and personal spiritual growth and communal church renewal. The book, controversially called ‘Selling Worship’ (by Pete Ward), also observes that in sung worship in some churches have moved their worshipers from being participants to fans. Whilst we generally accept that as our churches have grown, large services are more difficult to make interactive. Whilst that brings more consistent, professional sounding and smooth running ‘times of worship’, we can be in danger of turning it into a spectator sport. I was even talking to a worship pastor who wants to sack two of his three bands and make the third play every week just because they sound better.

When Paul instructs about orderly worship in1 Corinthians 14 it’s clear that New Testament worship was highly participatory. So how can we encourage band and congregation to bring an offering that retains ‘good order’? Here are a few ideas to start you off.

Some of these ideas are a bit way out and some dependent on the size and shape of your congregation. If you do want to encourage more participation the key is to make small changes that gradually steer the ship rather than radical ones that throw people overboard! Detailed planning, explanation and encouragement to try again will help you on the journey. Let’s not just be content to string together a series of hit worship songs but let’s help people to be participants where they feel their contribution is not only welcome, but actually makes a difference.

Have you any other ideas to encourage participation? What happens at your church?