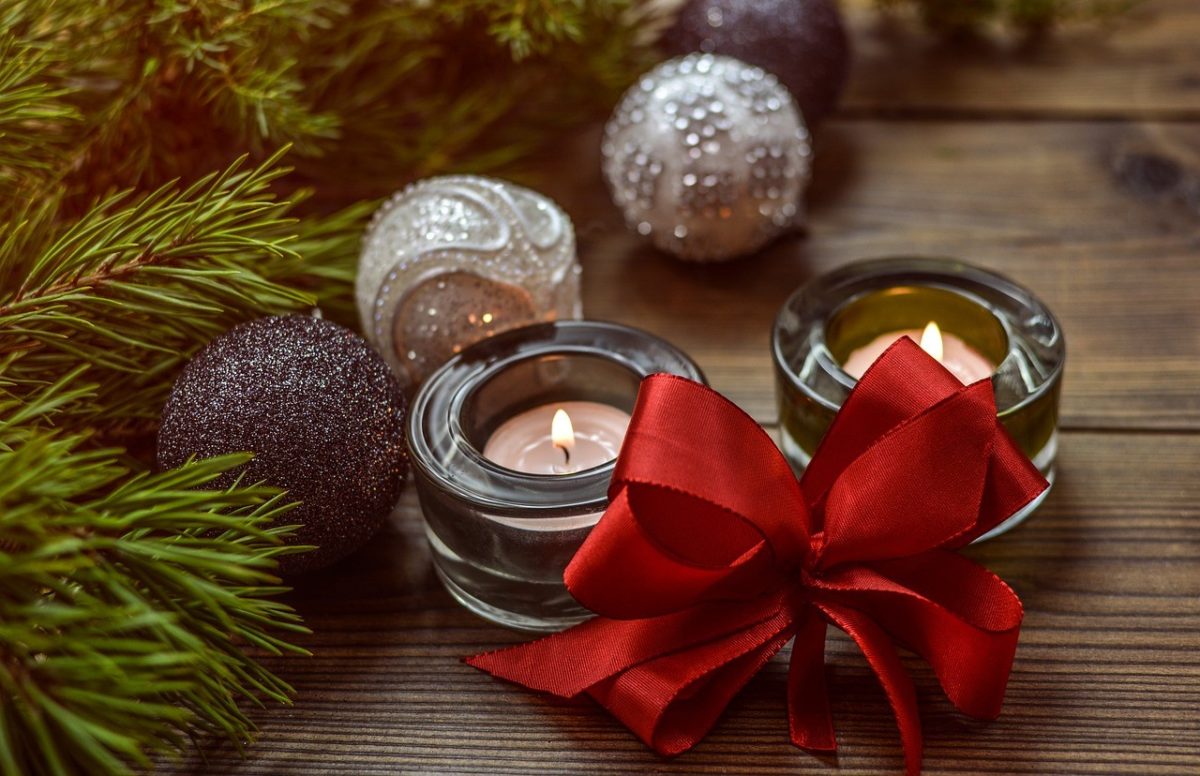 I was watching the BBC News this morning and in between the tales of stranded motorists, planes skidding off runways and items telling me how to make the perfect mince pie, was a performance from a gospel quintet singing Hark the Herald Angels Sing.

The five sang jazz, accompanied by um… jazz piano. They sang with a swing and moved with the kind of rhythmic bounce that would compel even the Grinch to tap a toe. All dressed in full-length red gowns with – rather bizarrely – dog collars, I realised that what I was watching was, to your traditional pearl-wearing BBC viewer, an ‘alternative’ version of a standard Christmas carol.

Now, here’s a thing. I’ve played drums at two Christmas services and one full-on carol service this year and I’ve not heard one ‘traditional’ version of Hark the Herald. I’ve played jazzy versions, rocky versions and even a punky version but not once has the worship leader, prior to the rehearsal of this song, said: ‘I’ll tell you what, why don’t we do it in the traditional way?’

Pretty much every carol I have done has a modern take on it – except Silent Night because everyone thinks ¾ is too weird a time signature to muck about with – and it’s starting to irritate. Thankfully, nobody’s suggested reggae but I do remember somebody in one band say the words ‘acid jazz’ as a serious ‘style’suggestion.

Now, I’m a drummer and therefore I am predisposed to play loud, out of time, insensitively etc. My knuckles drag on the ground, I drool regularly and my communication skills consist of irregular grunts. Kebabs and chips are staple foodstuffs for me. People put me behind a Perspex screen and if they are feeling brave they’ll put their head around it and ask me if I have been fed and watered. Then they ignore me for the rest of the service, quite convinced that they have at least done their bit to make the marginalised feel appreciated. These people have read the Bible particularly the bit where Jesus mixed with the tax collectors.

But hey, let’s tear up Noughties formbook and go trad… man. I don’t need to play four on the floor all the time. Let us play the Holy and the Ivy without putting a musical skewer through it. Let’s slow down the tempos at the end of verses in the traditional fashion. Ditch the loops and embrace the rolls and marches. Say goodbye to groove because… what the heck, it’s Christmas.