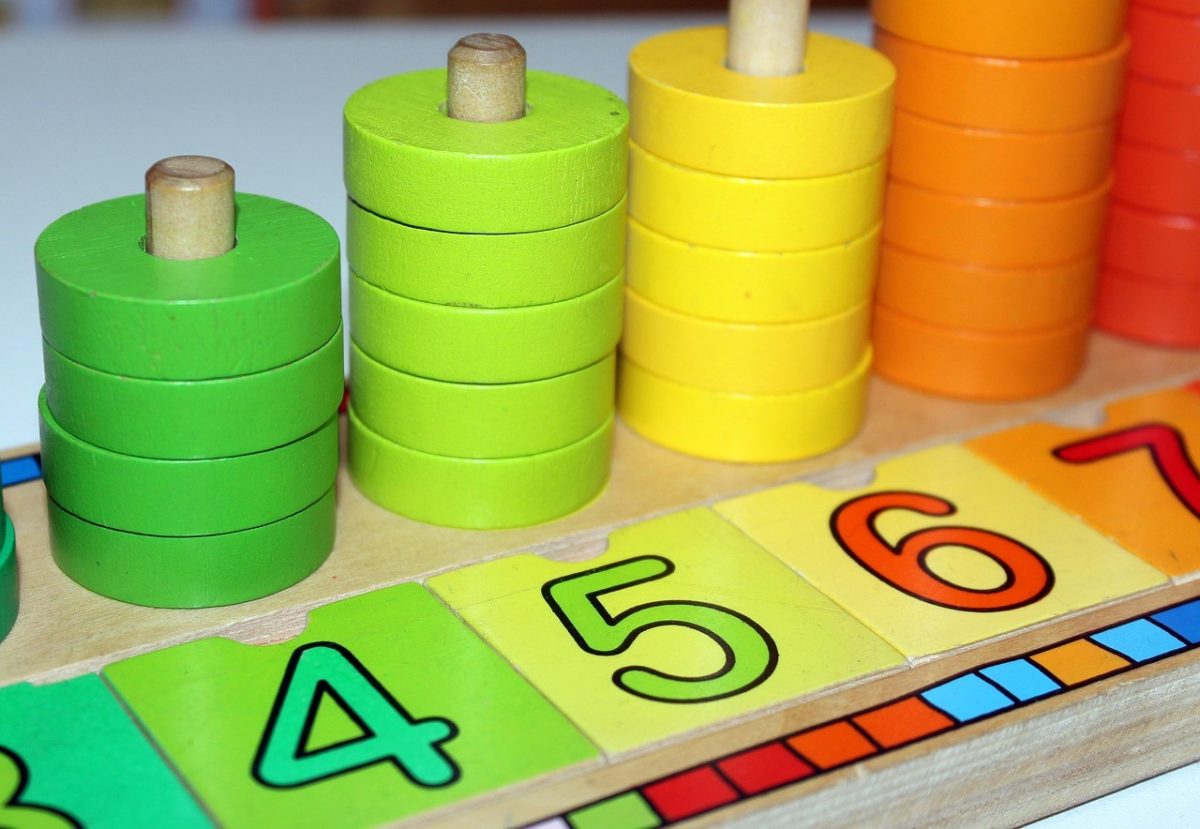 What to do with a musician having problems with counting and rhythm?

We had this email from a Musicademy subscriber in the US which I think flows pretty well on from yesterday’s post.

“Our song leader cannot count very easily and has trouble with keeping rhythm. We have to jump through hoops to second-guess him on his timing about when he will ‘come in’ on certain songs/measures.  (A guest speaker, when asked what he thought of the praise service, said we sounded stilted.)  I’m not one to complain, and the Pastor said eventually someone else will be doing the leading.  Until then, do you have some suggestions for me to follow as a musician, so it flows better?  I don’t want to be a ‘nit-picker’ so to speak, and I try not to correct him.  I ask him the question of when would he like us to come in on certain songs that have interludes before we sing the next part (maybe 4, 5 or more beats long).  Even beginning a song that has a tricky starting is difficult for him.  Bless his heart, he really loves doing this and I want to have a ‘servant’s heart’ in the part I play.”

I’d actually say this is something you need to address rather than placate. Being able to count and work with a beat is such a fundamental for a musician that if they can’t do that I’m not sure they have the basic skills to be in charge of the band and songs. If your song leader can’t even come in at the right time its not only difficult for you as musicians its doubly difficult for the congregation to follow and it just doesn’t serve them as well as you could.

It seems from your question that in the current situation you have reached some kind of equilibrium where it’s easier to put up with it until the song leader eventually leaves… I really do feel for ya!

I think job one would be find out from them if they realise that they struggle with timing and how difficult it is for the rest of the musicians and congregation. Some people are frankly so un-musical that they are unconsciously incompetent and can’t tell that their timing or pitch is way off. That’s a real struggle but if they realise their issues with timing and rhythm – are they willing and open to be helped or trained?

Of course I would recommend them investing in some singing lessons immediately but as a workaround perhaps you or one of the other musicians who is confident enough should effectively become the ‘musical director’. I.e. your song leader can still sing but he looks to you for cueing, timing, in and out points and starts and stops. You can be quite demonstrative if you wish in terms of conducting, body movements, mouthing lyrics etc etc. just make sure they constantly make eye contact with you at important change moments in the songs.

Perhaps think about it another way. A preacher may have a lot to say but if their communication skills are simply appalling most churches wouldn’t use them as a regular speaker unless there were no other options. Of course they would be encouraged to take some kind of public speaking class, or if they have amazing things to say but can’t communicate, there could be other ways round the situation e.g. rehearse it as a fully scripted talk, get someone to work with them interview style or even get someone else to preach from their notes.

Someone leading a large part of the service needs to have the basic skills to do the job.  However you address it, try to get them to self realise the issue rather than you having to tell them. Perhaps record a service and see if he can pick up on the irregular bars and counting issues when you play it back and discuss.

But most importantly, church is as much about loving people than performing a task well, so do look at this from a pastoral/management perspective and try to do it in a way that gives him honour and dignity rather than feeling like a personal attack.

Other posts and free resources you might find helpful:

What to do if there is no musical space for you

Ask the expert- what are the copyright implications of adapting secular songs for worship?

Ask the expert – what to say when leading worship