Ask the Expert – How many songs does an average church need? 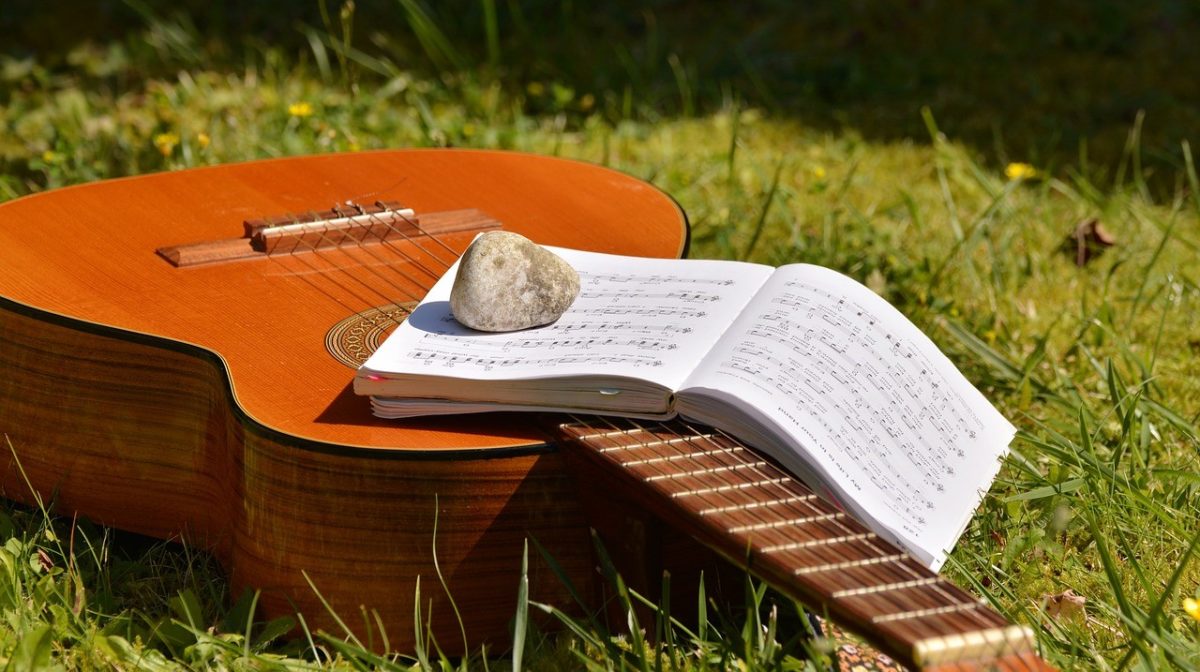 “I’m somewhat of a novice in this field, and am struggling to find advice as to how many songs our worship team should have in its “song bank” at a time.  Is there a “typical” number of songs we should rotate through?  Do churches vary this much?”

Our initial answer would be “Not as many as you might think”. Most congregational members struggle with lots of new or unfamiliar songs so its good to have a relatively small core list. We’ve actually created a Master songlist for small churches that has about 50 choruses and 20 hymns (the balance here will depend a lot on your own church setting). Lots of people have added ideas to this basic list in the comments and you will want to add new songs to your own version of the list in in due course.

The average number of songs sung by churches each year

Churches recently reported using between 1 and 725 songs over a year to CCLI, the organisation that oversees song use in church. However the average number of songs being reported by churches was just 77 songs.

We’d love to hear the thoughts of other worship leaders and musicians though – please comment below telling us how many songs you have at your disposal and how you go through the process of selection and weeding out. In practice many churches have quite a large potential list but over a year only a relatively small number of songs will regularly feature.

For churches that don’t have many/any musicians, our Worship Backing Band backing tracks are a great solution – 35 backing tracks on a single DVD (or alternatively available as downloads) with onscreen words and the ability to take the vocals out of the mix. We’ve balanced the content on that list with lots of old favourites, some contemporary hymns and a good number of great new songs. Some of the new songs are from previously unheard of writers so this is a great way to learn some new songs that will work in a congregational settting.

Just because you are tired of a worship song

Suitable songs and music for a funeral